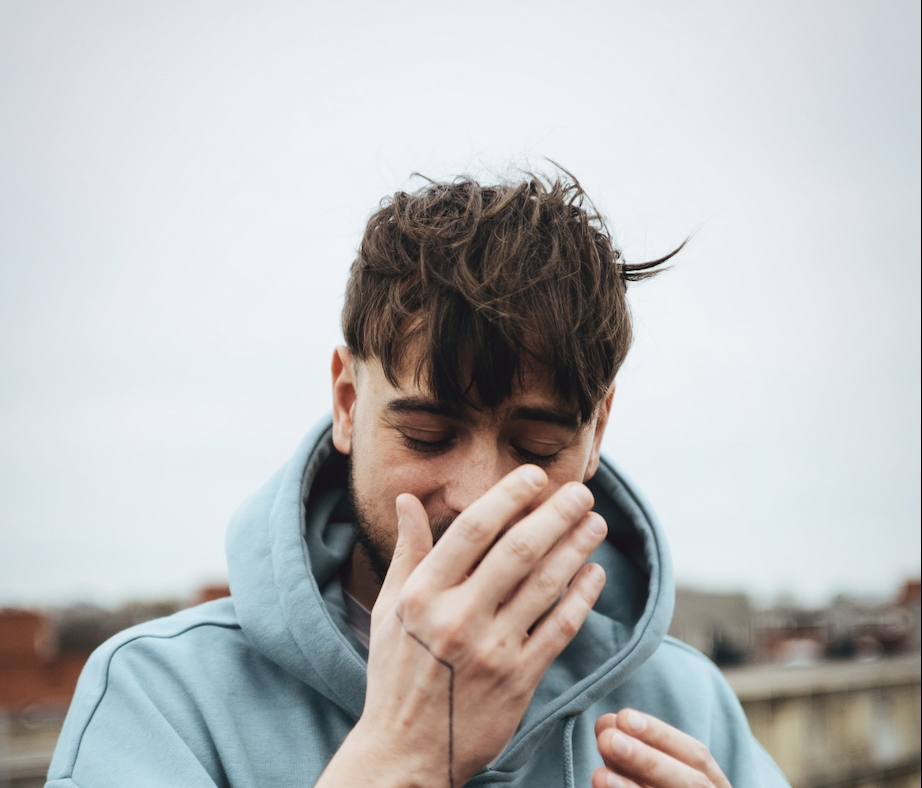 Awir Leon is the project of French-born Amsterdam-based singer-songwriter, musician and producer François Przybylski, better known as one-third of the electro outfit UNNO. Three years ago we introduced him with debut full-length Giant (out via French label Nowadays Records). Now he announced the release of a new full-length. Man Zoo is out on September 27th via Alter K.

According to the press release, Awir Leon took his inspiration in the collectif People (run by Justin Vernon from Bon Iver) where he was invited to take part of live sessions. After that, he decided to make a live session video on every track of this new album. In a family vibe, joined by his musicians and chorists, he builds up tension progressiviely and the song bursts out in positive energy. His voice and the rythm get lost in the echo, caught up a stormy piano fullfilled with electronic lightning bolts. Through this communion with his team, we feel a real sense of contact and human heat in Awir’s personality.