Jeanines are a Brooklyn-based band inspired by band as Messthethics, the Television Personalities, Marine Girls, early Pastels, Dolly Mixture. According to the press release, they specialize in ultra-short bursts of energetic but melancholy minor-key pop. They announced the release of the self titled debut album which is out on June 14th via Slumberland Records. Listen below. 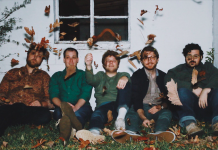 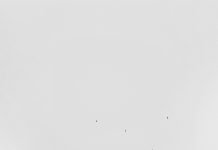