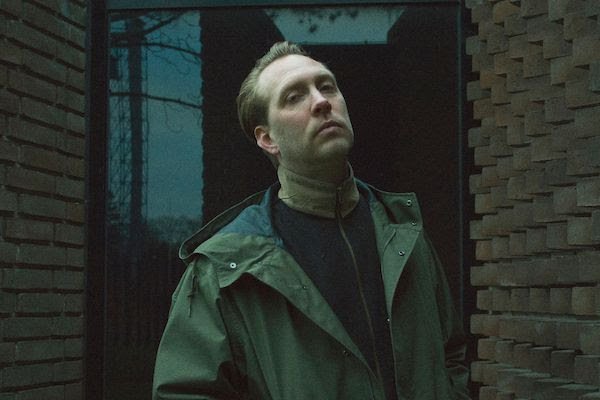 Vanity Productions is the solo project of Posh Isolation co-founder and Danish producer Christian Stadsgaard, also known for project as Empire Line and Damien Dubrovnik. He released a new ep titled Only the Stars Come Out At Night, out via his own label. Three tracks of blurry, irregular and ethereal electronic textures. Listen below.