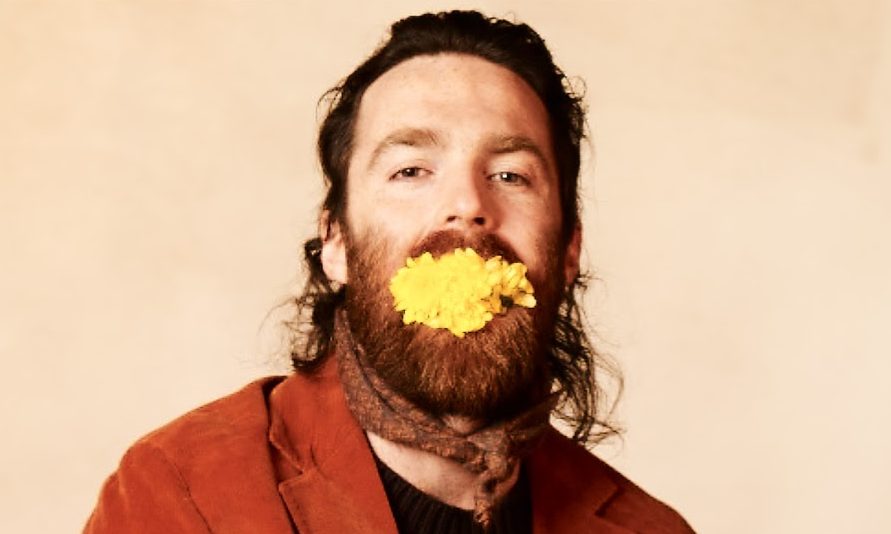 Three years later Built on Glass, Australian singer-songwriter and musician Chet Faker returned with new music in 2017 with his own name Nick Murphy. He announced the release of a new full-lenght. Run Fast Sleep Naked is out on April 26th via Downtown Records / Future Classic / Opulent. He was co-produced with Dave Harrington.

We already shared the video of “Sanity“; “Dangerous” is a new excerpt. Listen below.