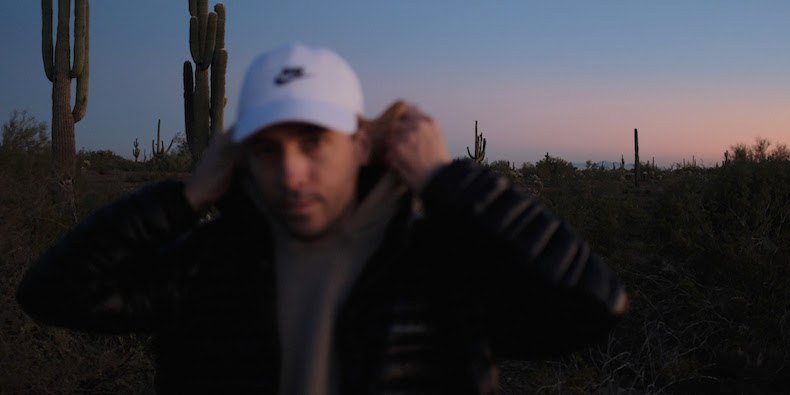 One year after Konoyo, Canadian Los Angeles-based musician and composer Tim Hecker announced the release of a new album. Anoyo is out on May 10th via Kranky Records. It was recorded during the same sessions of the previous album. As the press release reports, it inverts its predecessor to compellingly conjure a parallel world of illusion, solitude, and eternal return. We already shared “That World”; “You never Were” is a new excerpt. Listen below.