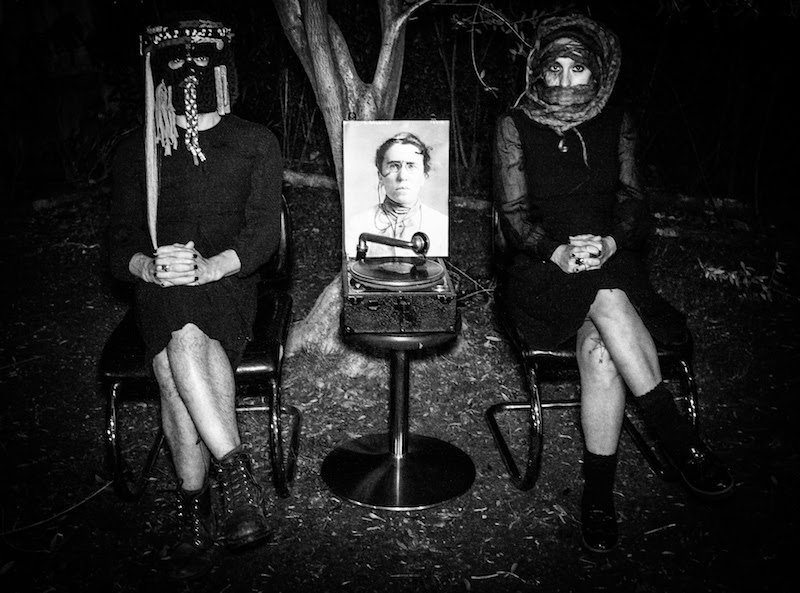 Coscienza di Sé is the collaborative album between Italian artists and musicians ?Alos (Stefania Pedretti) and Xabier Iriondo. It is out on April 12th via Sangue Disken and Cheap Satanism Records and is dedicated to the feminist and anarchist Emma Goldman. It is the third release side by side after the homonym 7” of 2011 and the album Endimione of 2012, focused on Antonin Artaud’s Madrigals.

They shared the official video for the title-track. It was directed by Barnaba Ponchielli. Watch it below.