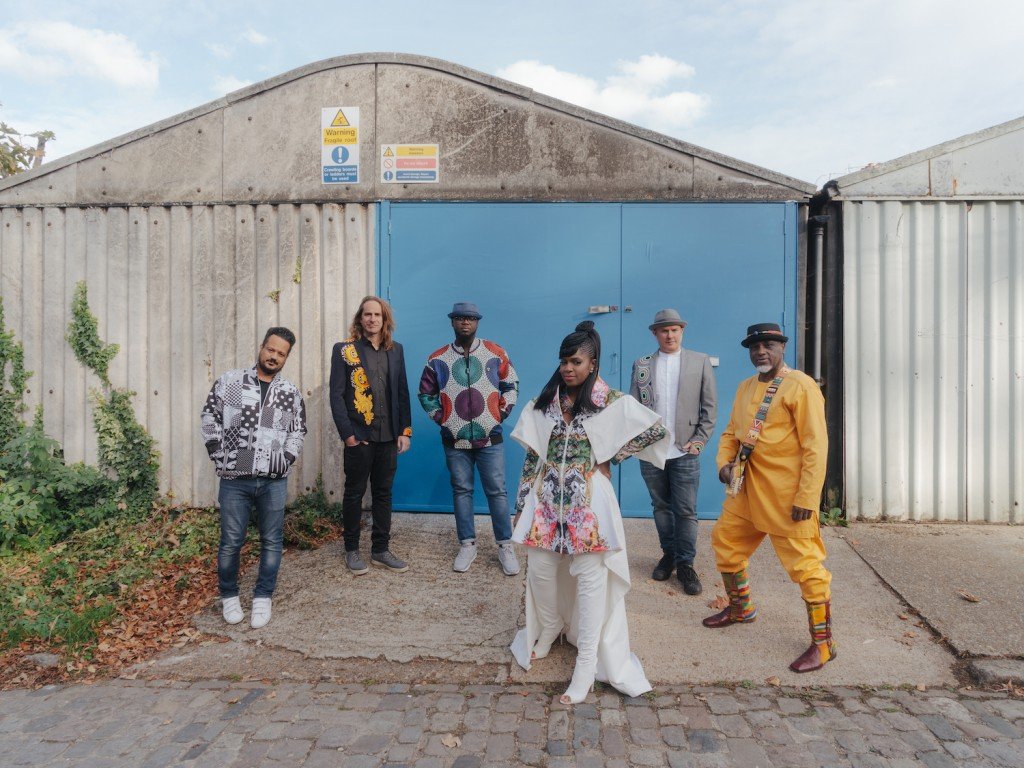 Now they released a new album. Doko Mien is out now via Merge Records. they shared the official video for the single “Wanna Come Down“. Wacth it below and check the full streaming.