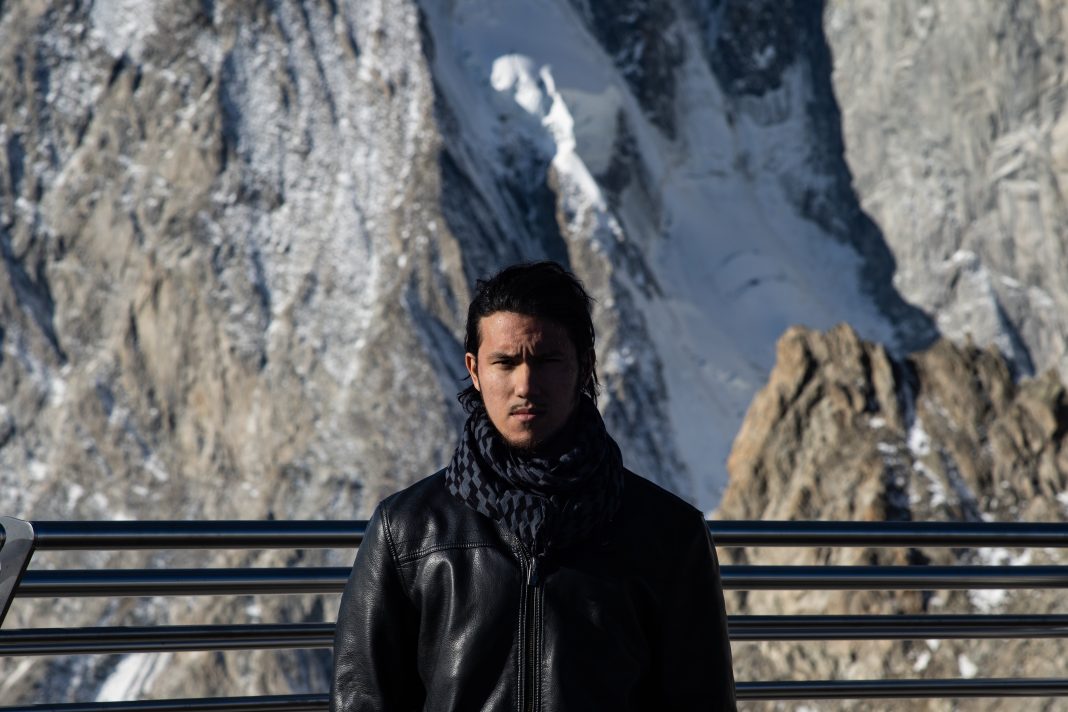 Good Lee is the project of Vienna based producer and dancer Patrick Gutensohn. Two years after Minute of Peace, he announced the release of a new album. Transience is out on May 3rd as self-release. Today we have the pleasure to premiere the official video of the first excerpt “Sequoia” which shows the ethereal vibes of the sound and the delicate flow of his music.

The track is inspired by the Sequoia National Park in California, the beauty of nature in it’s entirety and the fascination and excitement that comes by when you are  seeing these massive trees and feeling like a child again discovering and witnessing all the astonishing big & small  things nature has to offer.