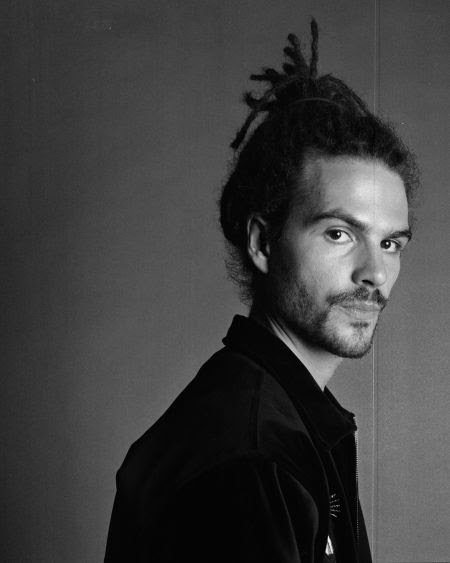 Two years after debut album French Kiwi Juice, French producer, singer and multi-instrumentalist FKJ aka Vincent Fenton is back with a new track titled “Leave My Home“. He says about it: ” I made this one in Paris which was my home at the time. It was a few weeks before I was about to leave for another country, far away in the tropics. I lived in Paris for over 6 years. That’s the city where it all started for me. I love this city, I just needed a change. I was suffocating and wanted to step back, everything goes so fast over there.

I found out I was about to become a dad it accelerated this process of me leaving. I didn’t wait longer. I left and joined my love where she lived. A very isolated place in nature. Here was my new home.

Becoming a parent didn’t happen, but that’s another chapter of the story that other songs will tell. This song is about that feeling when I was preparing for a new phase. Changing environment for an artist has a big impact. Where I get my inspiration now is obviously very different from when I was living in Paris.”