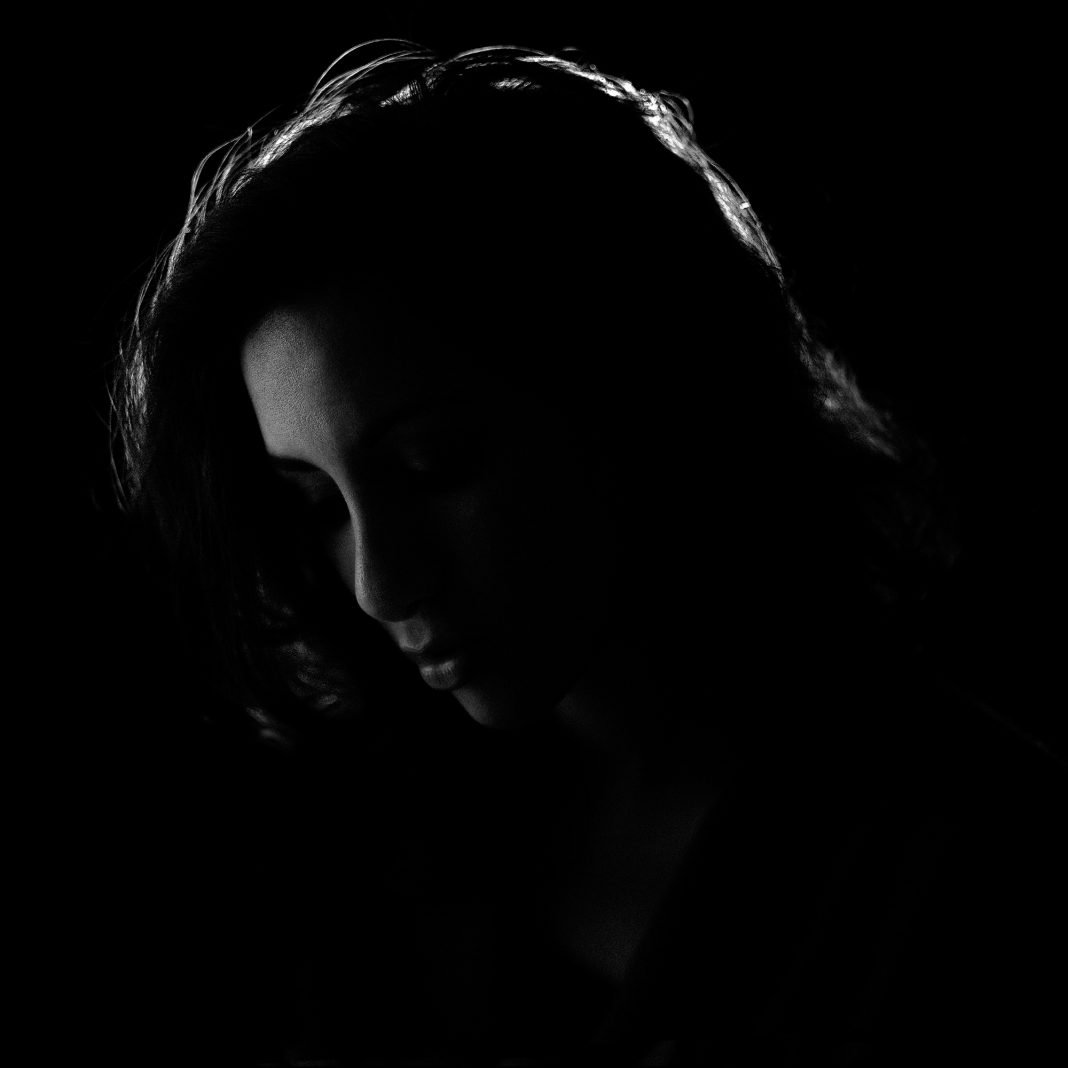 Mey is a French singer-songwriter and musician. She announced the release of her debut EP titled With The Lights Off which is out on April 5th as self-release. It was co-produced by director Julien Portmann and questions the role of appearance in women’s lives. Today we have the pleasure to share the official video, directed by Léonard C. Héliot, for the track “Spiky Love” which sows her evocative and intense vocals and the refined melodies. Hew words about it:

” “Spiky Love” is about desire. It is about the most common human tension : between need and desire. And about having a strong desire for something that you know is wrong for you and destructive. Still, being aware of it and pointing out this paradox, while accepting it. In this song I’m trying to explore my own destructive impulsions, to let them out, and to make something beautiful out of it.

Leonard Heliot and I worked on the video for « Spiky Love » with the artwork of the EP as the starting point.  The idea (and challenge!) was to keep it all in the dark, while creating a sense of intimacy. We wanted to suggest rather than expose, and keep the dark, unhealthy atmosphere of the song as well.”