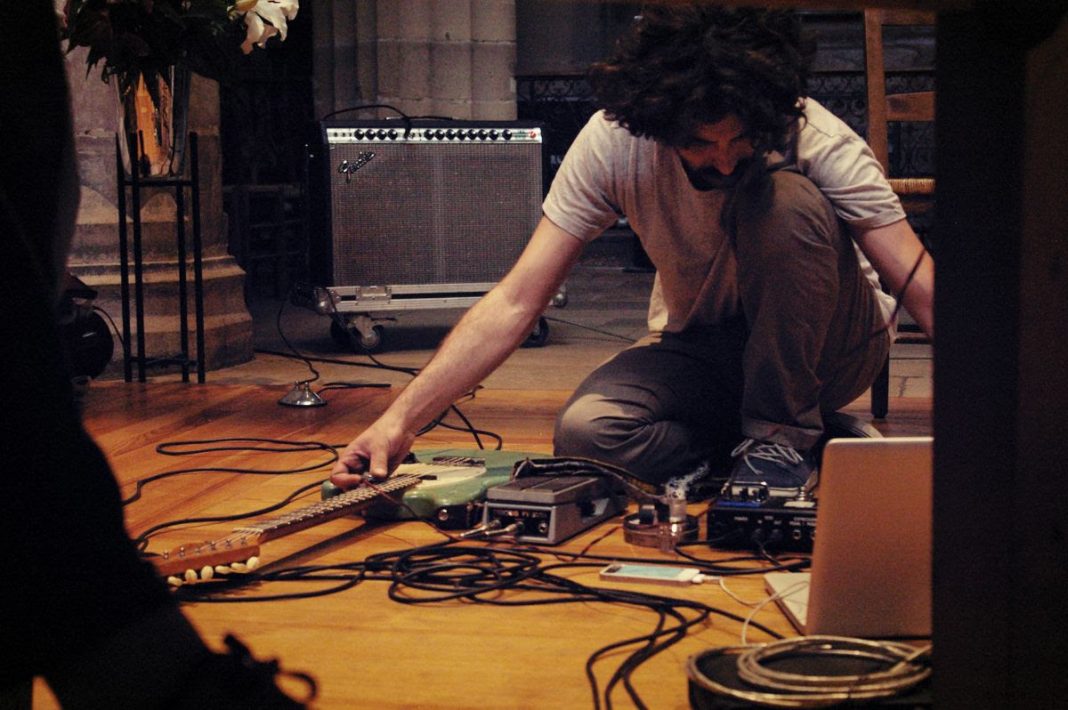 A few weeks ago he released a new full-length which collects four studies for electric guitar and live electronics composed between the end of 2015 and the first months of 2016. iAmInTiLt,BoB! is out now via Noja Recordings. We already shared the video for the track “Wie Ein Naturlaut”; now full streaming is available via Bandcamp.