SonOfMarketing
Home Focus : Bunny Boy – “Did the Angels Come to Kiss You” 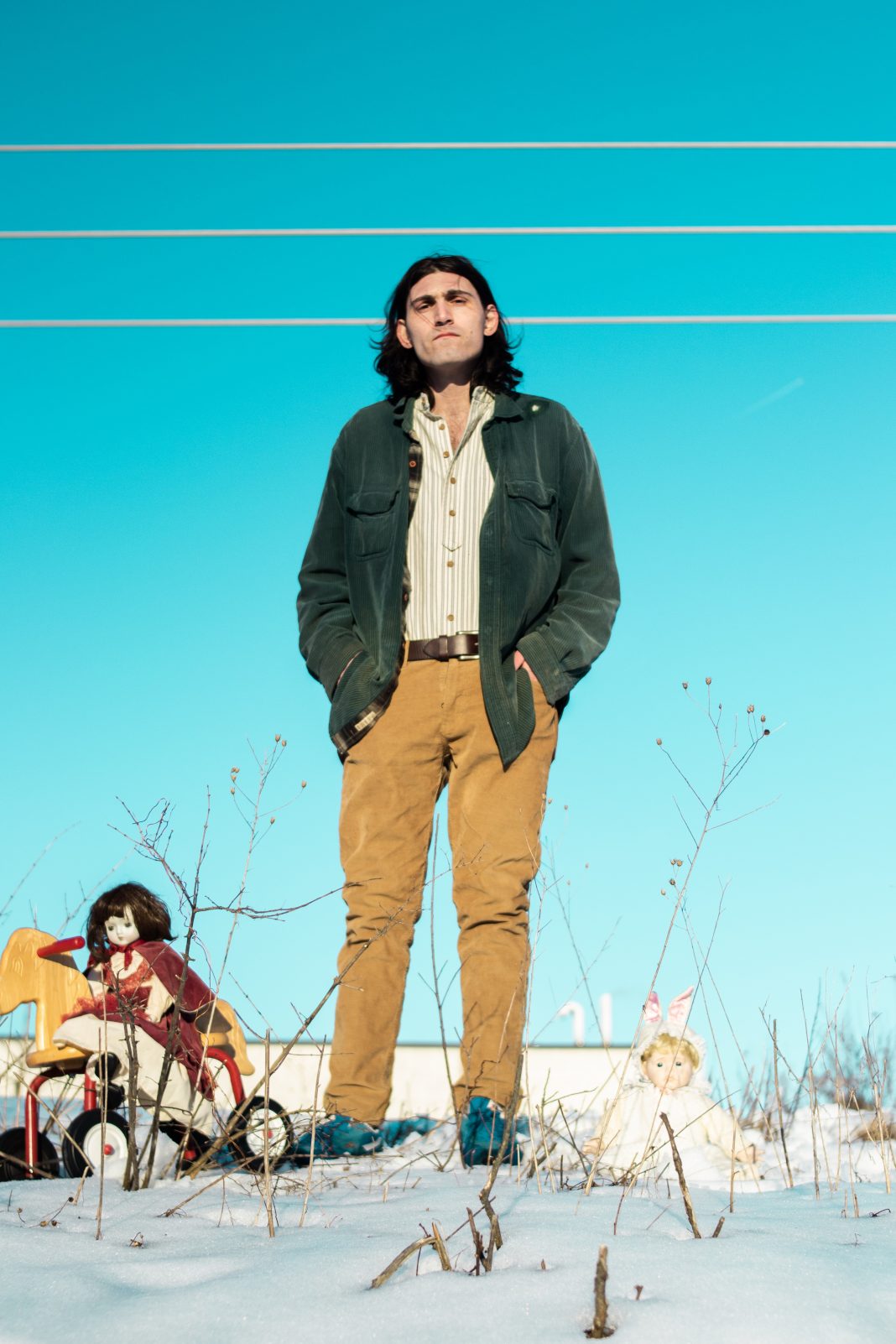 Bunny Boy is the project of American singer-songwriter and musician Davey Michelle. Tomorrow he will release his double debut album titled Did the Angels Come to Kiss You, out via Dollhouse Lightning. His music have different influences as Sparklehorse, (Sandy) Alex G, Sufjan Stevens, Foxygen, Nicole Dollangager.

We have the pleasure to premiere the full streaming of the album. 22 tracks which show different shades of his songwriting: delicate vocals melting with rarefied atmospheres, ambient textures meet refined melodies, rough lines which reflect experimental rhythms. There is levity but also a great level of intimacy and melancholy. A painting with different (pastel) colours.

As the press release reports, The songs on Did The Angels Come To Kiss You traverse horrors and wonders, including guided meditations, screaming goats, and voices from the dead speaking through internet relay chat. It is riddled with its own mythology: There are the drearsils (a magical flower that emits a fluid, called gackle, that smells and looks similar to vomit); the feeries (magical portals, often a body of water, that bring you to the faerie realms); and the land of the Kalicos, where a dying faerie race are forced to use dolls with a special “bisque” as vessels, in order to prolong their lives.

Beyond a vast mountain range in the land of the Kalicos lives the Sisters Grey, who keep watch over a tree where dead children are lured and reanimated before being carried back to the human realm by skeletal crows (in order to create more vessels for another faerie race). There’s also the land of Knells, which was first introduced in Bunny Boy’s Shelly EP.  The Knells are lands once ruled by amphibians, but now mostly covered in ruins where stragglers often pass through, including one particular person who’s growing homunculi out of the remains of his sister, Sherivolla. Finally, there’s Mary–a girl who has “pond eyes,” which Bunny Boy explains is “a connection to the feeries that give her insight into the happenings that surround the portals.“