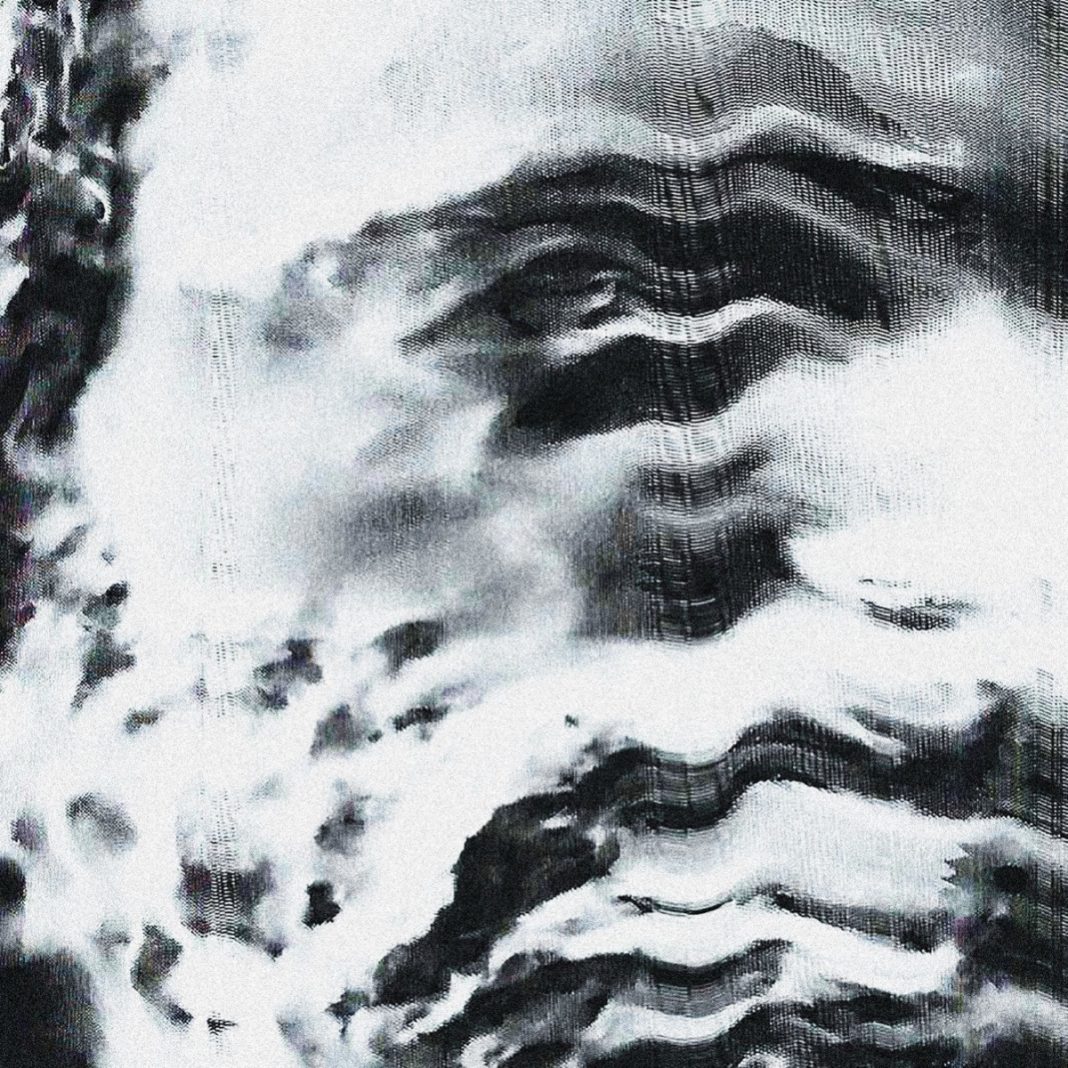 Nui Blanc is the project of a mysterious Portuguese musician and producer. His music takes inspiration from acts like Oneohtrix Point Never, Ben Frost and Blanck Mass. “Under” is the debut track which is released alongside a 360° music video that is best experienced on the YouTube app, allowing the watcher to fully enter Nui Blanc’s world. The video is a collaboration with the visual artist David Negrao and draws upon the concept of posthumanist subjectivity which dismisses the presence of a strict demarcation line distinguishing human from non-human, organic from mechanistic, and it is inspired by Deleuze and Guattari’s notion of the Body without Organs. Watch it below.