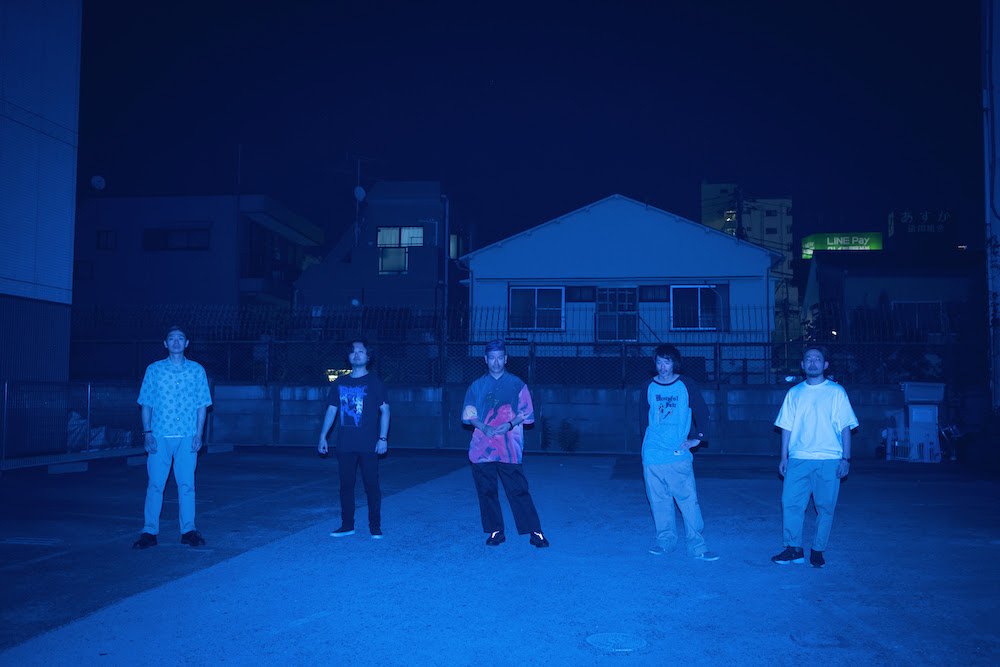 Two years after Through The Mirror, Japanese noise-metal band ENDON announced the release of a new album. Boy Meets Girls is out now via Thrill Jockey. As the press release reports, On Boy Meets Girl, ENDON relish in the unexpected and shift with relentless force from pounding sludge to off-kilter hardcore to synth-driven dance to utter oblivion. Envisioned as the soundtrack to an imagined horror film about love, ENDON set out to record the songs as “light music” played by a much heavier band.

We already shared “Doubts As a Source”; “Love Amnesia” is a new excerpt. Listen below and check the tour dates after the streaming.