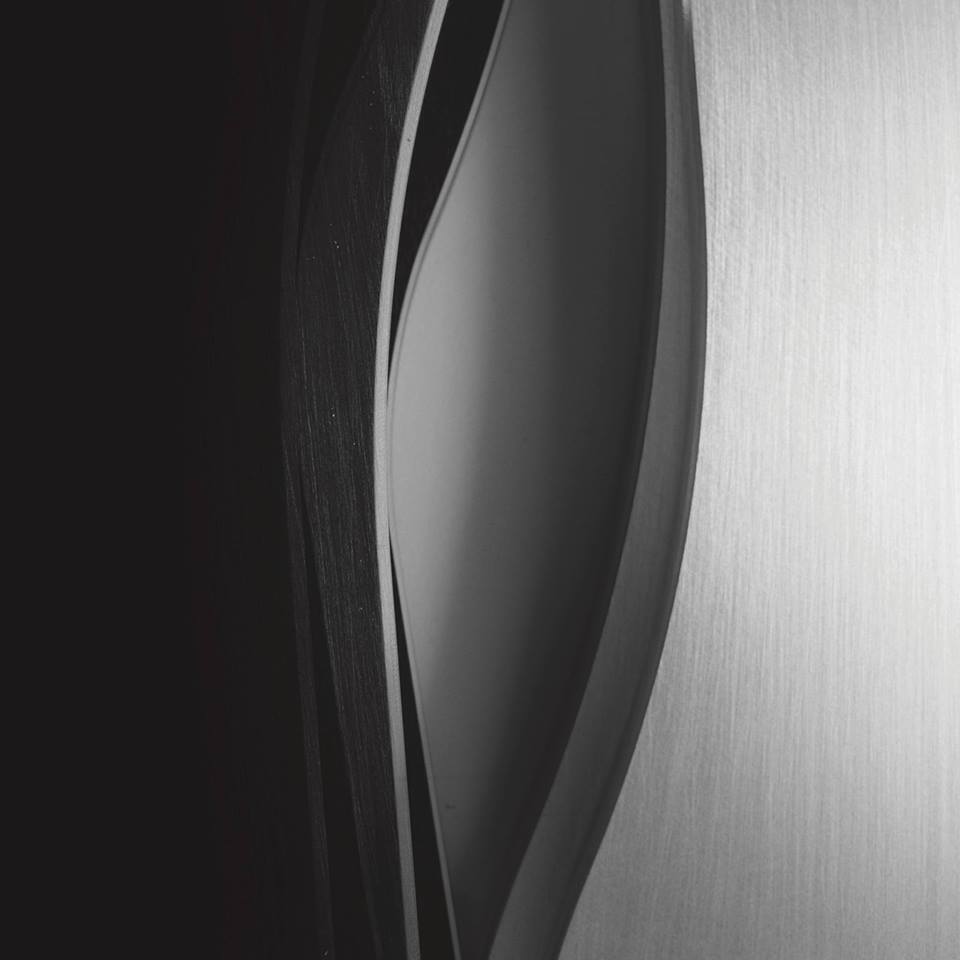 A slightly more than 3 years after the release of their latest album Severe released on Temporary Residence Limited. My Disco returns this time on Regis‘ label, Downwards records with Environement which will be released on March 1th 2019. Today My Disco unveils Rival Colour, one of the tracks of the new album via Soundcloud. But also via The Quietus, and this acconpanied by an interview.

Read the interview they granted to Luke Turner for The Quietus, here.