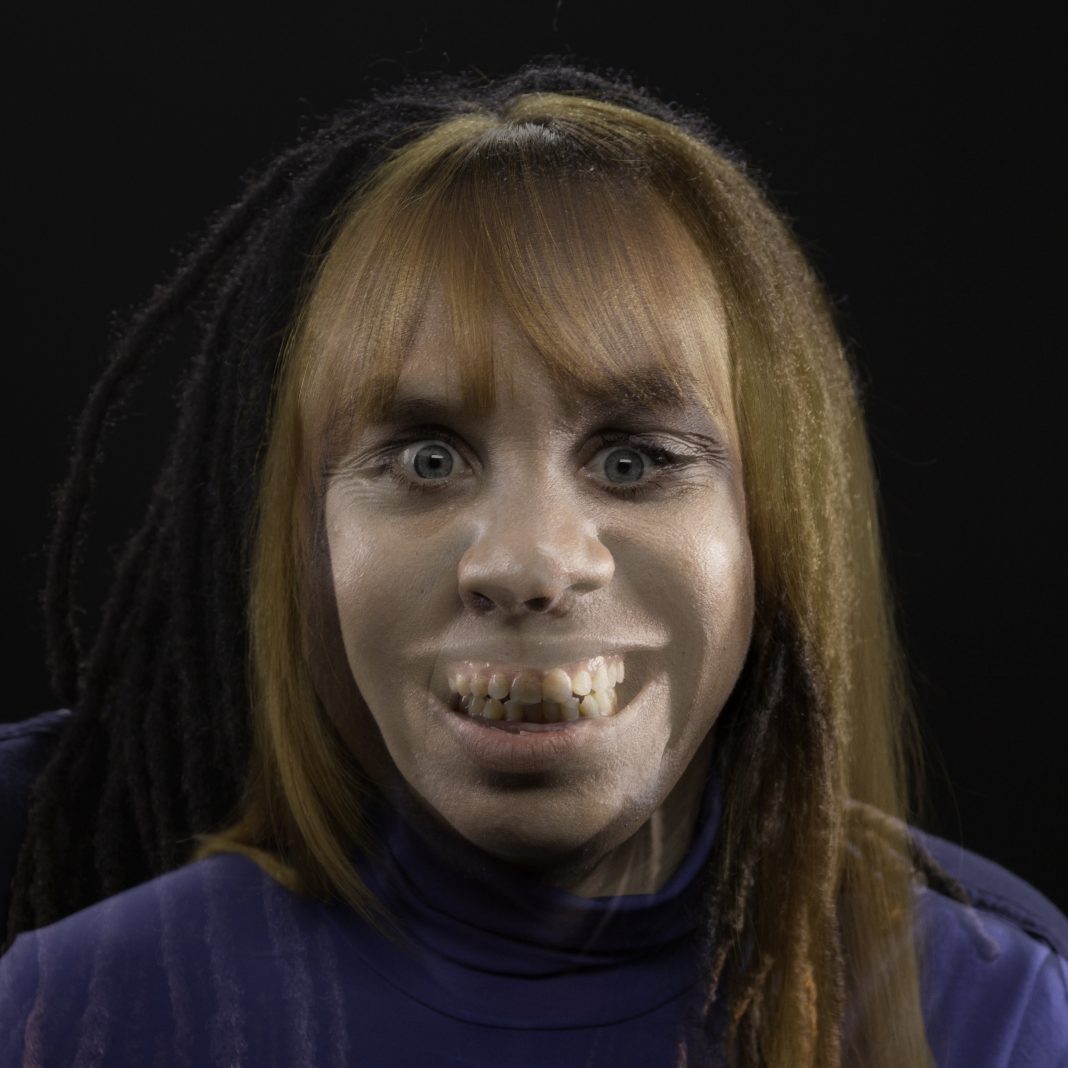 “Godmather” is the result of the collaboration between Chicago-based producer Jlin and San Francisco-based musician and composer Holly Herndon. The track features Spawn which is an artificial intelligence. Holly Herndon about her: “She was raised by listening and learning from her parents and from those close to us who came to our home or participated in our performances.

Spawn is already able to do wonderful things. “Godmother” was generated by listening to the artwork of her godmother Jlin and then trying to reimagine them with his mother’s voice.This song was generated by silence, without sampling, editing or overdubs, under the guidance of the godfather of Spawn, Jules LaPlace. By promoting the collaboration with the enhanced capabilities of Spawn, I am able to create music with my voice, overcoming the physical limits of my body“.