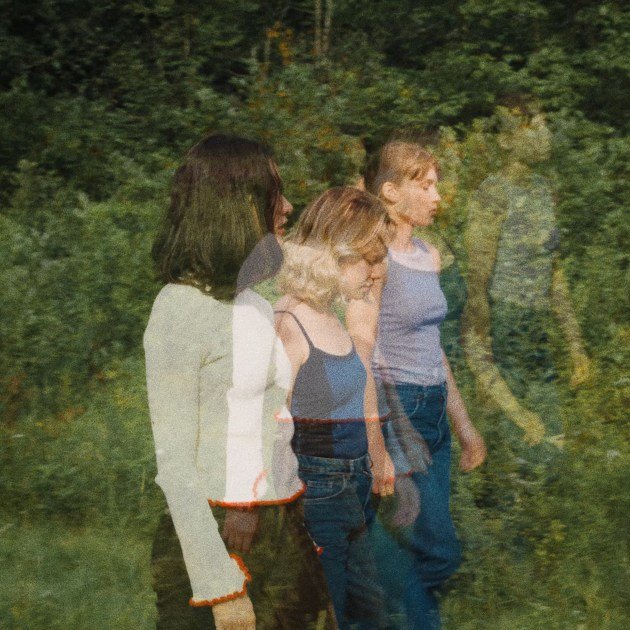 Founded in 2014, Men I Trust are a Canadian band from Quebec City. Three years after self-titled album and 2018’s s singles “Show Me How” and “Seven“, they announced the release of a new full-length. Oncle Jazz is out n February 2019. They shared the first excerpt “Say, You Can Hear“. Watch the official self-directed video below.