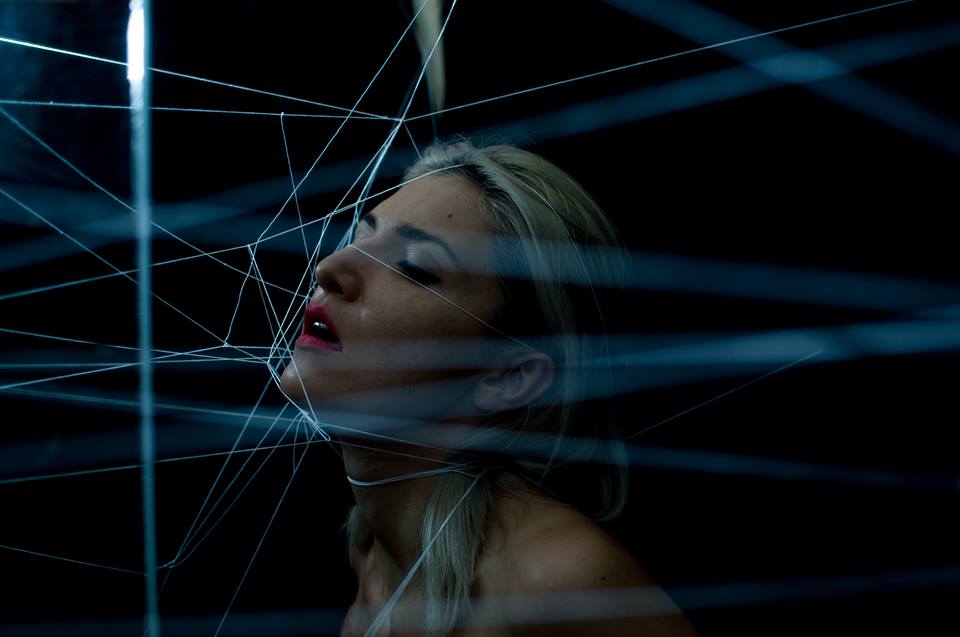 Veronica Maximova is a Russian/Belgian performing artist, producer, and composer. Computerlove is her debut album which is out on December 3rd via Berlin-based label VOITAX. It follows 2018′ EPs Mirror Me and New World Being. As the press release reports the title of the album describes a generation that is connected more than ever, and yet still alone in a society where happiness is mandatory. The attachment to a screen is instilled in almost every waking activity of a generation that knows how good it feels to share their life with somebody, but also knows how vulnerable and insecure one can become by sharing.

We have the pleasure to premiere the full streaming. Six tracks which show her deep and and powerful vocals (that becomes an instrument in some compositions) and the dynamic nature of the sound with unusual and fragmented rhythms, ambient references, “cold” atmospheres and idm connections melting with the melodic side of composition. Listen below.