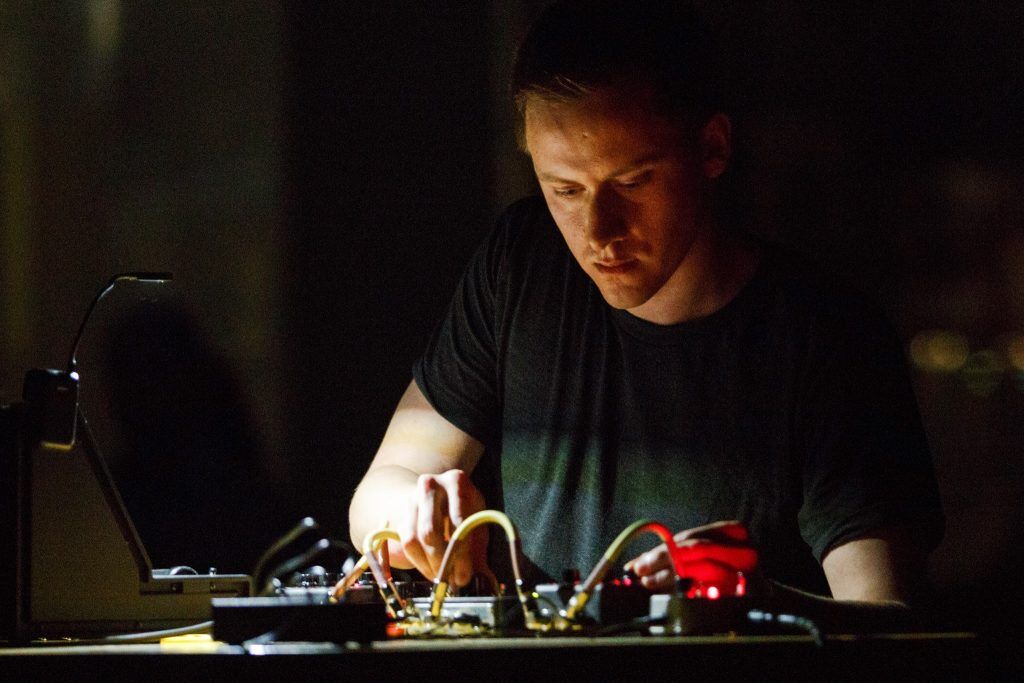 Heinali is the alias of self-taught composer and sound-designer Oleg Shpudeiko from Ukraine. One year after collaboration with Matt Finney, he announced the release of a new album. Iridescent is out now via Injazero Records. It consists of fragments of studio improvisation sessions recorded in 2016 and 2017, some of them recorded in one unedited take on a modular system and some layered and later morphed into compositions. Full streaming is available via Soundcloud. Listen below.