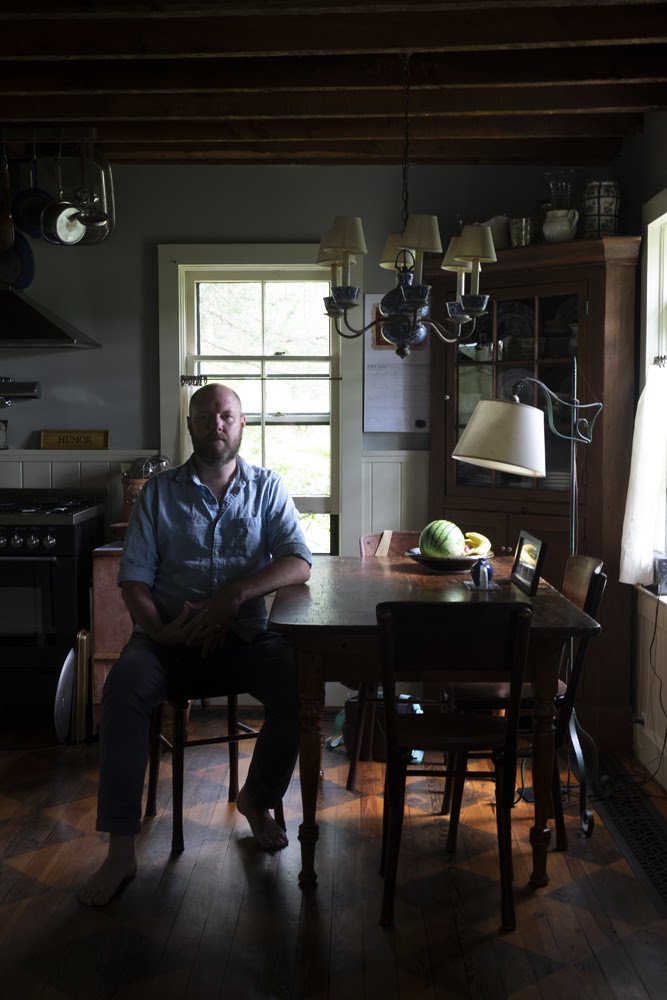 BEAST is the project of Brooklyn-based musician Koen Holtkamp, better known as one-half of Mountains. He announced the release of a new album. ENS is out on November 9th via Thrill Jockey. He shared a new self-directed video for the track “Paprika Shorts“. He explains about it:

“For me there’s something mesmerizing in simple combinations of colors that activate one another in such a way that even when static they seem to create movement. In parallel to making Ens I was working on a series of structural animation studies that explored different color dynamics. My intention was to create a sort of visual character or identity to go along with the music for this album through a specific color relationship. The Red and Blue combination I arrived at was directly inspired by Ellsworth Kelly’s “Blue Red Rocker'”as I was particularly taken by the balance he achieved with this piece.”