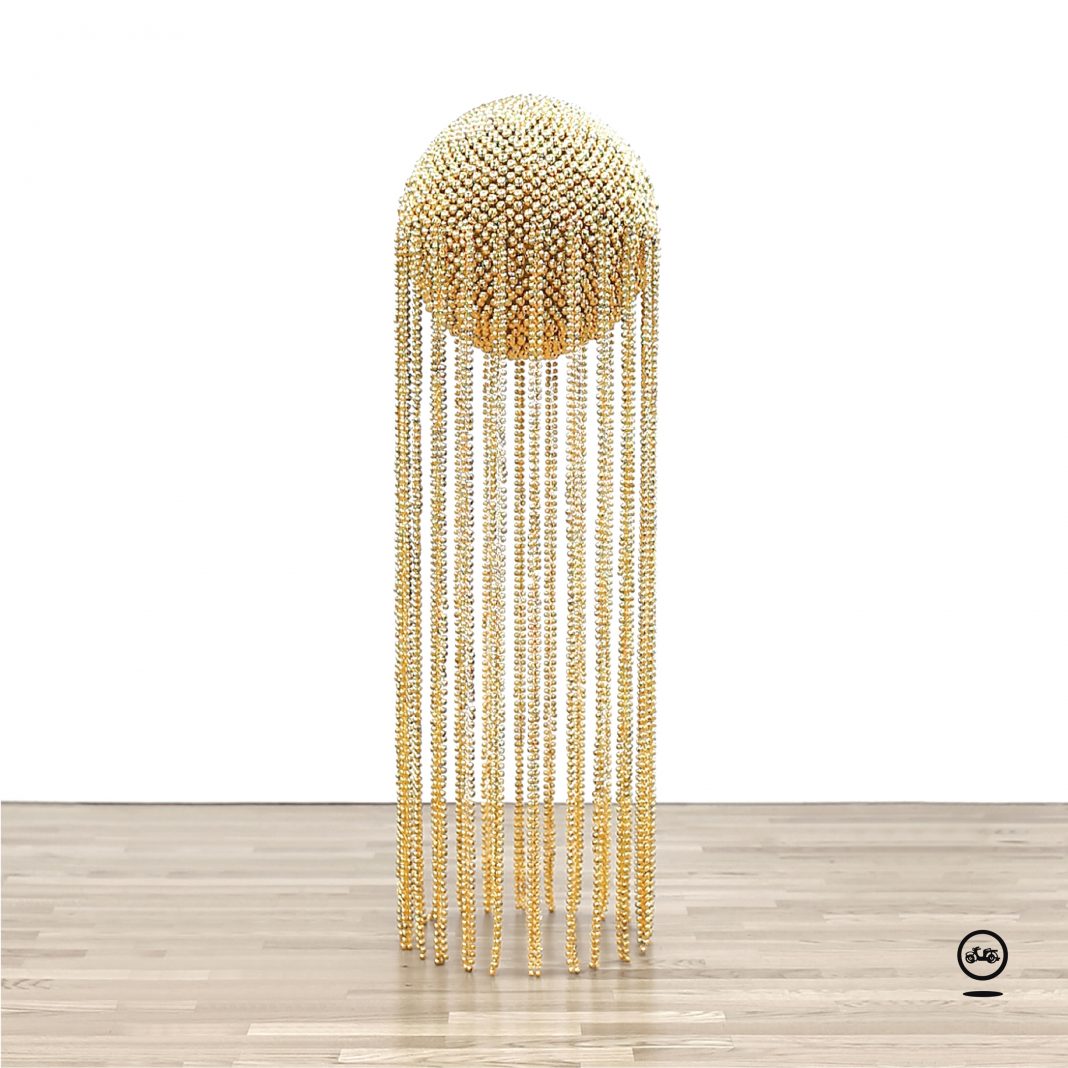 One year after Selected Tracks For Nacht Dämonen, Seoul collective Byul.Org announced the release of a new album. Nobody’s Gold is out on November 23th via Alien Transistor (worlwide) and the group’s own Club Bidanbaem imprint (South Korea). It is inspired by everyday life, half-remembered drug/club experiences, Pascal Quignard’s disturbing La haine de la musique, Stockhausen and Bill Evans. They shared the official video for the track “The Night Before the Typhoon“. Watch it below.