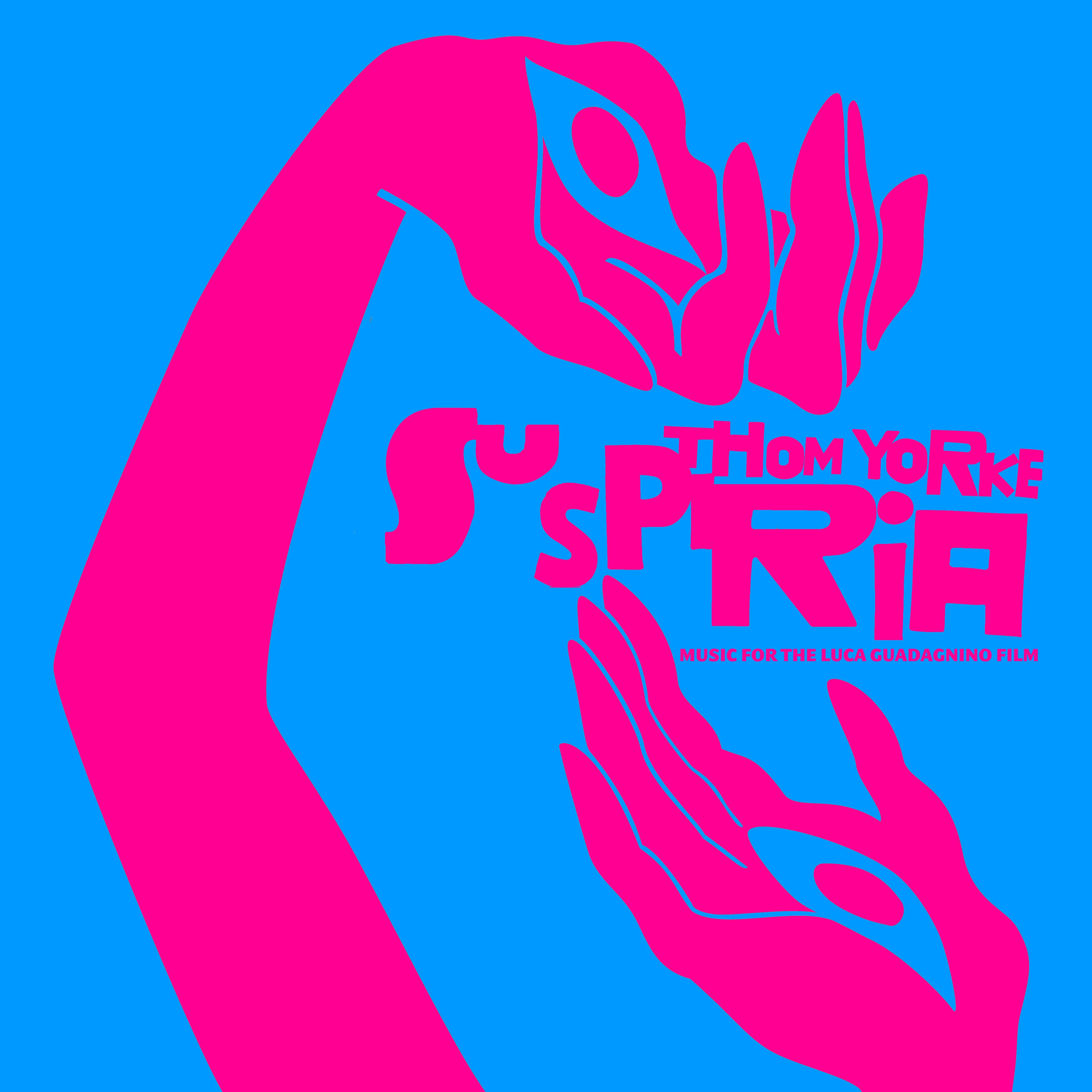 Thom Yorke announced the release of a new 25-tracks album. He composed the original soundtrack for new Luca Guadagnino’s movie Suspiria. It is out on october 26th via XL Recordings and features London Contemporary Orchestra and Choir, Noah Yorke (drums in “Has Ended” and “Volk”), and Pasha Mansurov wich plays flute in the first excerpt “Suspirium”. Listen below.