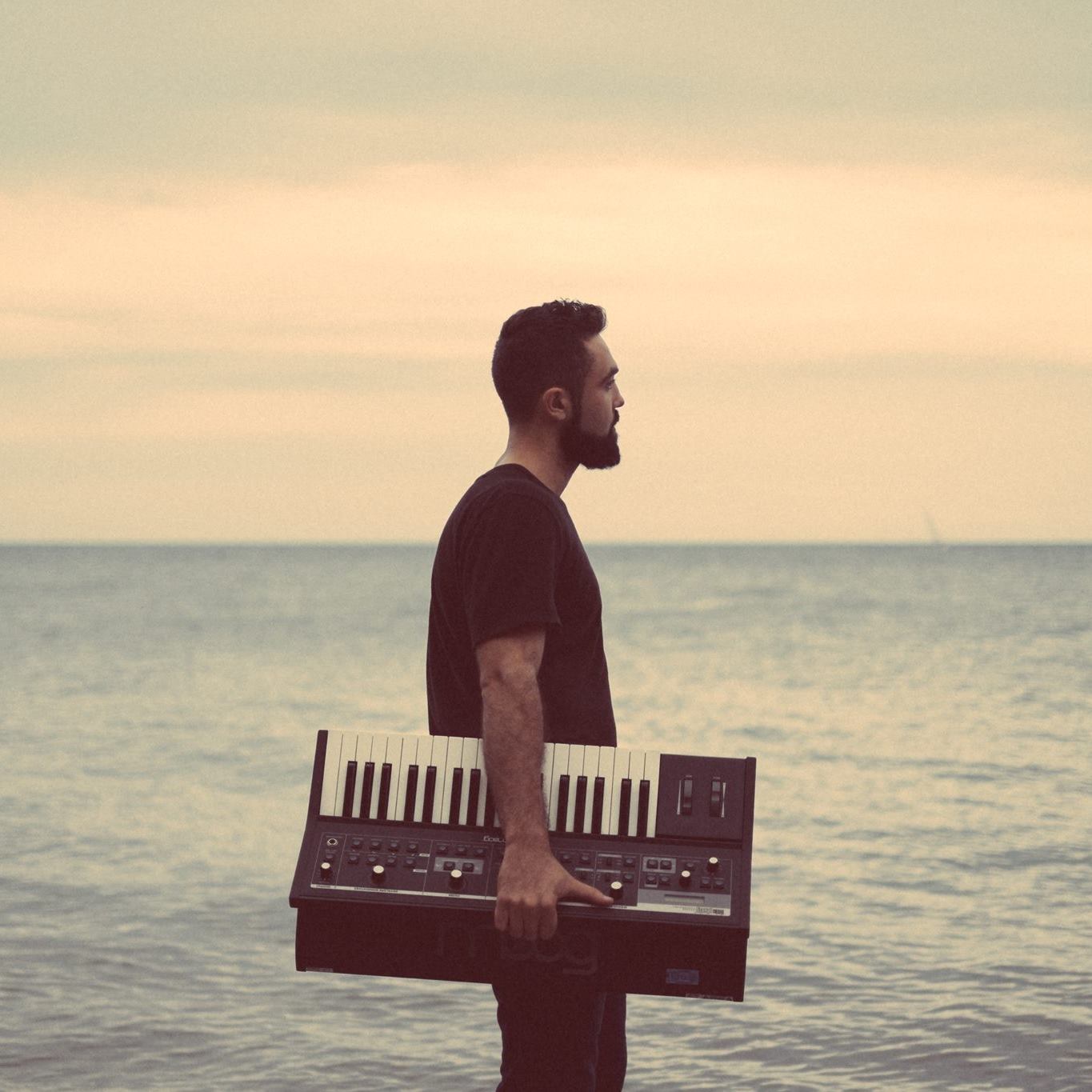 French Braids is a Toronto based music producer. On his latest single he teams up with A-Sho for ‘Inside Out’ released via Canadian label Awesome Music. He’s produced for Jazz Cartier, worked on remixes for Zara Larsson and most recently teamed up with Toronto-based artist Danelle Sandoval for their single and music video “Say No“. “Inside Out” is a funky electronic record. Listen below.

Born in Toronto, Ontario, Fischer began studying Jazz Piano at Havana’s “Escuela Nacional Del Arte” in Cuba. He later moved back to Toronto where he began a full time career scoring Films and TV shows, then into artist production where he has worked with Canada’s A-list talent, most notably on Jazz Cartier’s 2017 breakthrough single “Tempted”. French Braids began gaining notoriety when he released his remix for Zara Larsson’s “Lush Life” through Black Butter Records.