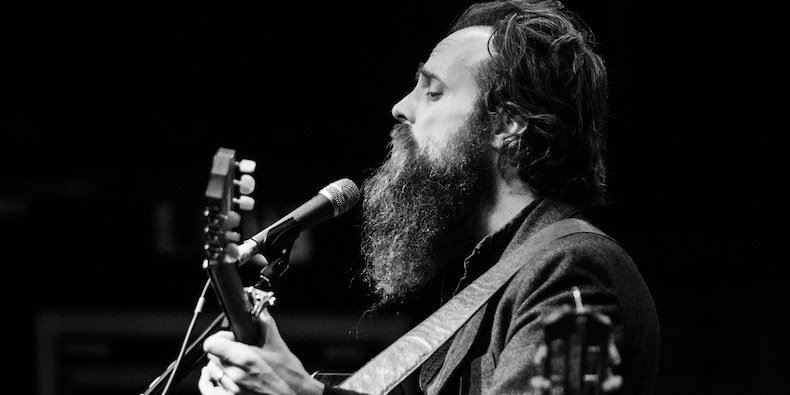 Four years later Ghost on Ghost, American musician and songwriter Iron & Wine returned with a new solo album titled Beast Epic in 2017. Now he announced the release of a new EP. Weed Garden is out on August 31st via Sub Pop. “What Hurts Worse” is the first excerpt. Listen below.