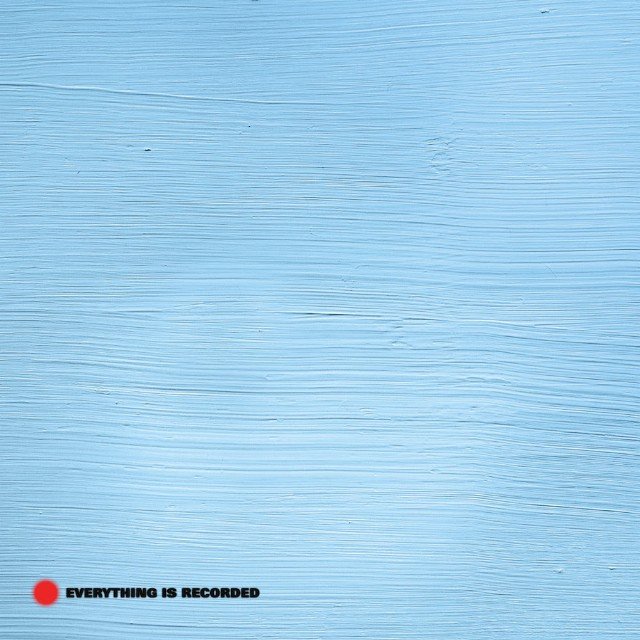 Everything is Recorded is the project of record producer and XL Recordings boss Richard Russell. This year he released the debut full-length. Now he announced a new EP. 8AM is out later this year. It features Sampha, Ibeyi, Scritti Politti’s Green Gartside, Mela Murder, Obongjayar, and more. “Carry Me” is the first excerpt. Listen below.