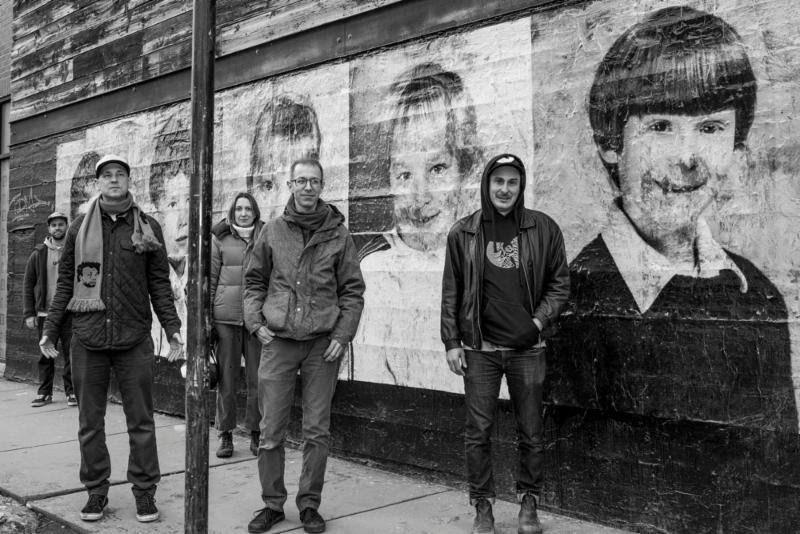 One year after He’s Got the Whole This Land Is Your Land in His Hands, Chicago-based band Joan Of Arc (Tim Kinsella, Theo Katsaounis, Melina Ausikaitis, Bobby Burg, and Jeremy Boyle) released a new album. 1984 is out now via Joyful Noise Recordings. The band also announced a U.S. tour beginning July 5th at The Monocle in St. Louis, MO, including a show at LA’s The Echo on July 12th. They shared a new video for the track “Tiny Baby“. It was directed by Jennifer Reeder.