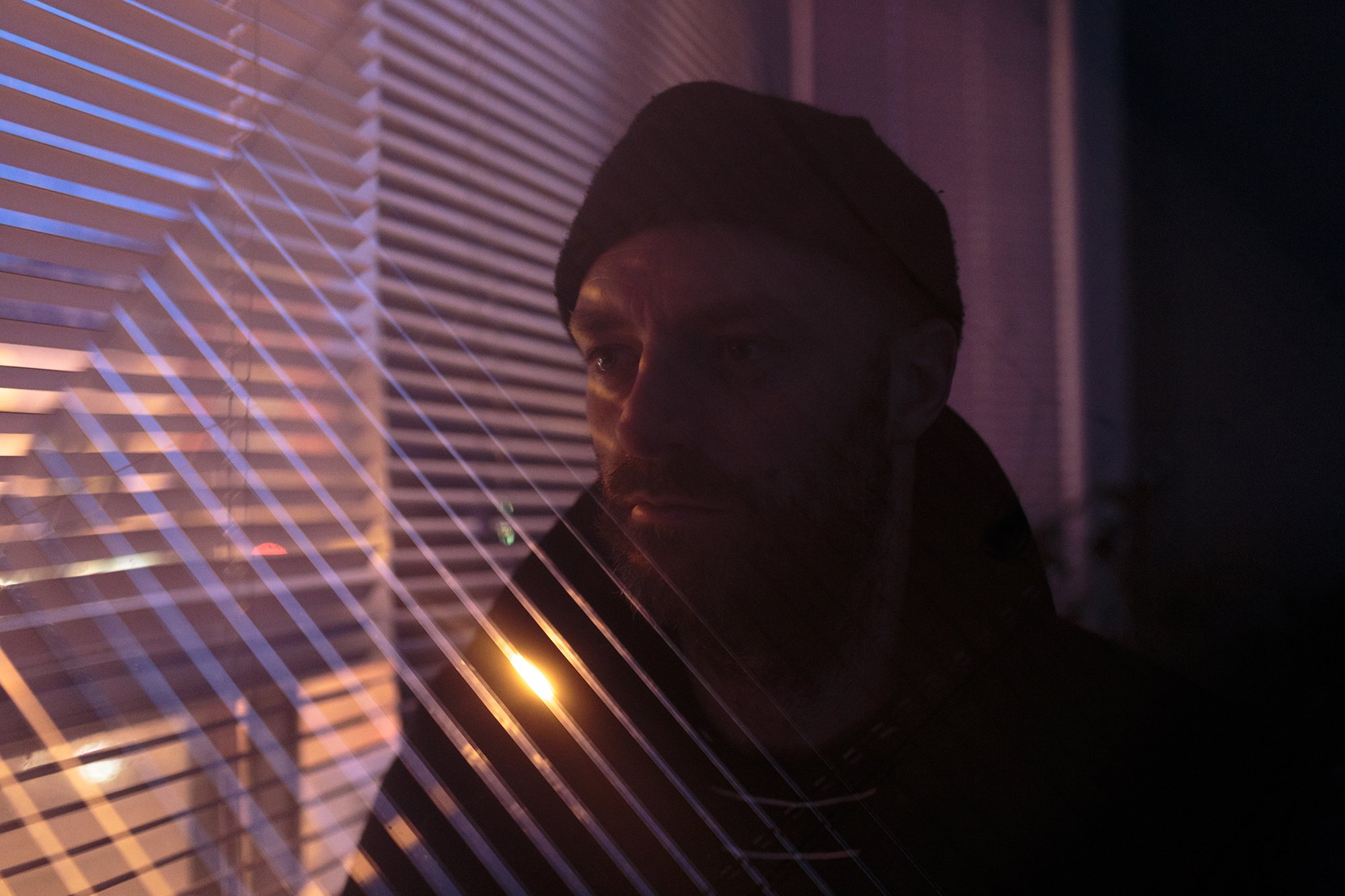 Ryder Havdale is a Toronto/Berlin-based producer. Candy Haven is the new album which is out on June 22nd via White Whale Records. We have the pleasure to premiere the official video for “Good Girls“, a track that shows the different mood of electronic lines from refined pulsing beats to minimal textures. It was directed by himself.

His words about it: “I had an idea that I wanted to shoot a girl on a motorbike when I was flying to Joshua Tree to visit family. I met Heather Williamson in the Frontier cafe on my last day there and we bought a selfie stick and shot it on my iPhone”.

Joshua tree – where magic happens. If you could put that on a license plate, plenty would. I met a leatherworker in a cafe there – The Frontier. She wanted to take me to a healing retreat and access a  vortex – whatever that is.  We got lost in a labyrinth made of stone. Along the way, she made me realize that the music I’d been making for the last decade was worthwhile, and I didn’t need to hide behind another moniker with this project – I could use my own name. The next day, I went back to find her, but she was gone. There was one other person there.
Heather was sitting outside in a seat that was kissed by the sun, wearing some coyote fur vest and a Stetson. I walked up to her and said, “you’ve got the one good seat in the place”. She had a bunch of copies of this book she had just made that was full of these provocative street photos. She wanted to go for a drive in the desert, so we did. It was everything it needed to be.
We spent a couple hours rolling around these abandoned bodegas and cowboy villas. I bought a selfie stick at a dodgy discount store and had a decent charge on my phone, so we made a film. We lost a couple hats. I lost my wallet. She lent me twenty bucks. Maybe she’s the Good Girl. Maybe I am. The next day, I woke up and my Mom called me – somebody had found my wallet on a dirt road in the middle of nowhere. It’s a cliche, but somebody found my wallet, the desert found me and I found myself. 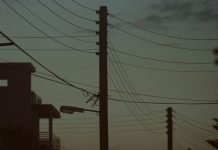 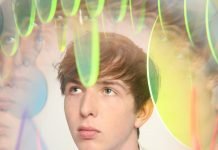 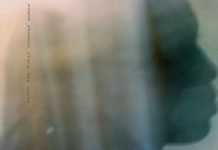 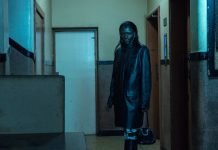