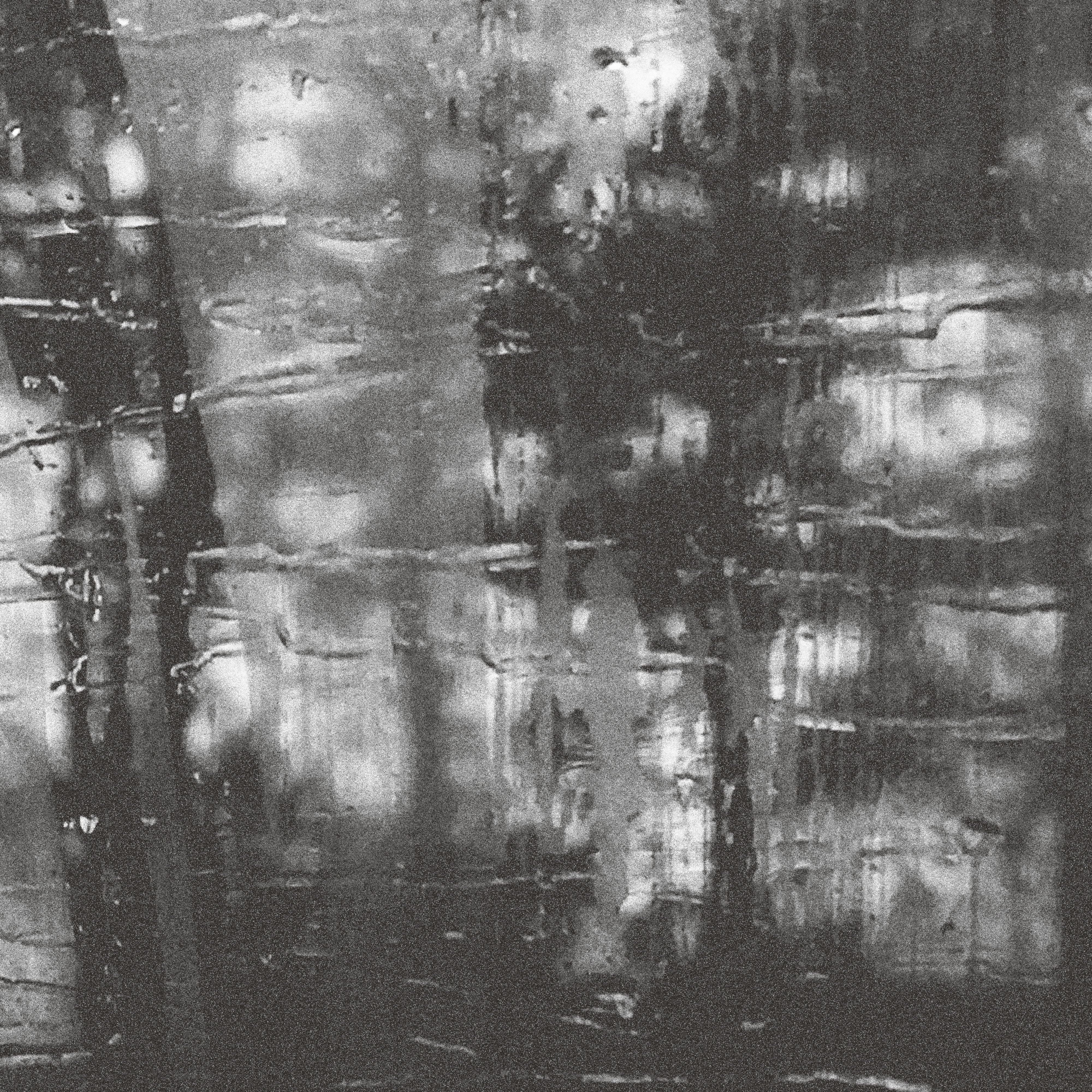 Following 13 re-release and MRI (2016), Detroit-based guitarist Norman Westberg (better know for his work with Swans) announced the release of a new solo album. After Vacation is out on July 18th via ROOM40. It is  the first record to see Westberg move beyond a more performative mode of single take composition. “Soothe The String” is the first excerpt. Watch the official video directed by Scott Morrison.

Hiw words about the album: “This is the first recording that was not done in my ‘one take; it is what it is’ method. For me, this was like jumping into the pool with a blindfold on! Due to this shift, After Vacation is something of a collaborative record with the very capable and caring Lawrence English, acting as producer for the sessions; taking my sounds and weaving them into finished pieces. I listen to them more as stand-alone stories, rather than my usual style of bouncing conversation. The title ‘After Vacation’ came from the feeling that something was changing. Not that playtime was over, just that last week was fun and all, but now is a good time to move around into something more realised.”