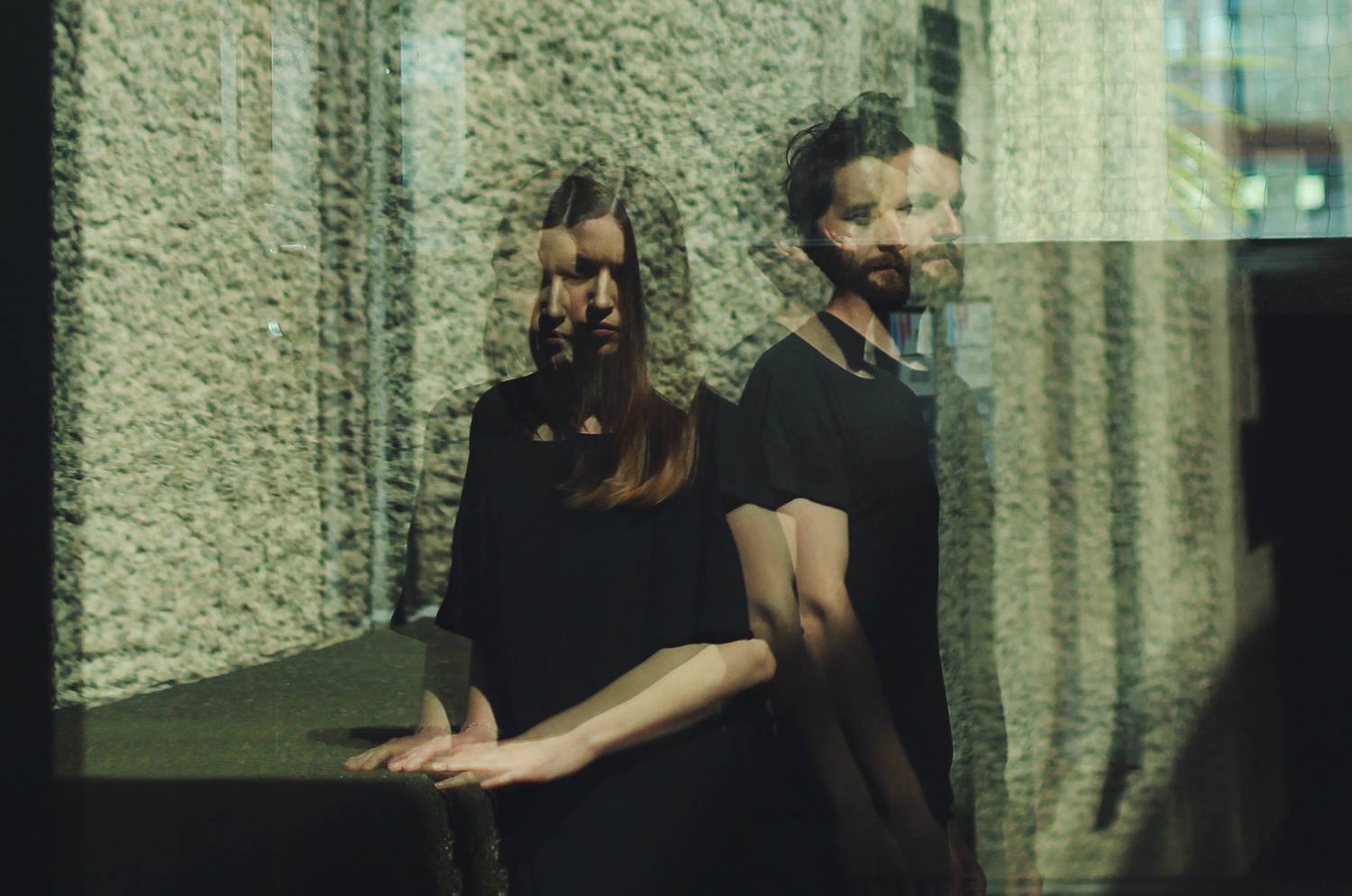 Dead Light – Dead Light (2016). Dead Light is the project of British musicians Anna Rose Carter and Ed Hamilton. Self-titled debut was released in 2016 via Village Green Recordings. It was recorded at Pie Corner between September 2014 and May 2016.

Ichiru – Daigo Hanada (2017). Last year Japanese composer and pianist Daigo Hanada released his debut album Ichiru via Moderna Records. Written in Berlin and Tokyo, Ichiru is a collection of melodic, thoughtful and inspired compositions. Equipped with only an upright piano, a pair of microphones and his two hands, Hanada worked for the better part of a year on these pieces in bringing them to their final form. This simple but time consuming process resulted in a dozen catchy, warm and luminous pieces for solo piano. Listen below.

Weightless – Alex Kozobolis (2017). Alex Kozobolis is a British composer and pianist also known for his work with Lee Chapman, Harry Edwards, and Anna Rose Carter. Weightless is the debut album that was released in January 2017.

Reflections On A Dead Sea – Danny Mulhern (2017). Danny Mulhern is a British composer, multi-instrumentalist and producer. Reflections on a Dead Sea is the debut album that is out now via 1631 Recordings. It features London Contemporary Orchestra and cellist Oliver Coates.

Stories From Far Away On Piano – James Heather (2017). James Heather is a talented pianist and composer. After his debut ep Modulations: EP 1, he released the first full-length. Stories From Far Away On Piano is out nowvia Ninja Tune’s imprint Ahead Of Our Time. “Pathos is an appeal to emotion, a way of bringing the listener in, to evoke an empathetic response”, Heather explains, adding “this is my interpretation of stories I discovered. The stories themselves are not the focus, but the piano assimilation is, as the album is about viewpoint, opinion and perspective”.