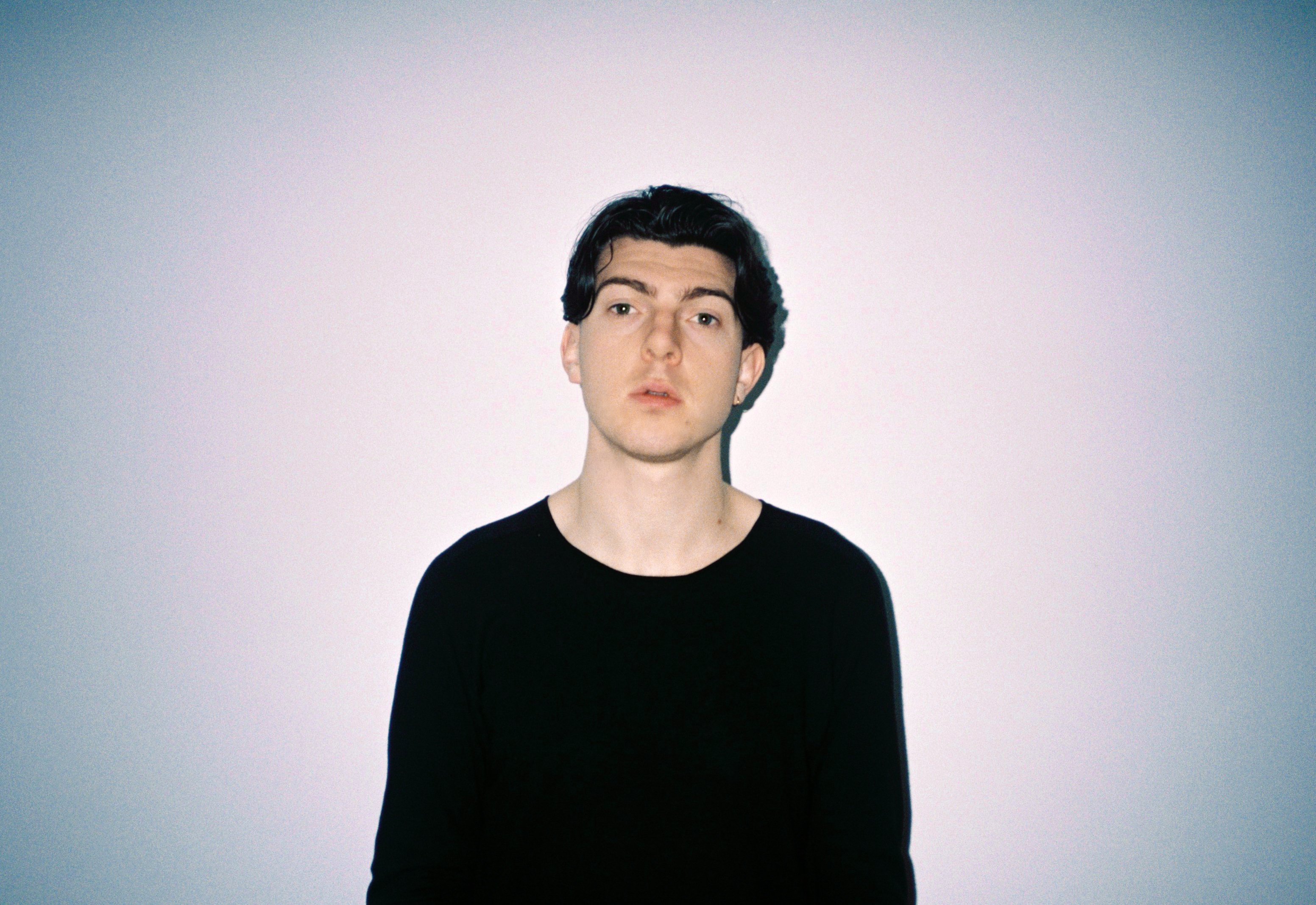 J Colleran is the new project of Irish producer Jack Colleran, better known as MMOTHS. Debut album is out later this year via Because Music. “O+SOH” is the first excerpt. The official video is directed by Nic Hamilton who explains: “I worked with Jack’s cinematic long form music to describe a journey across a world on the brink of change; simultaneously familiar and unsettling, innocuous and dramatic…The music’s beautiful cascading structures reinforce a steady and endless passing of time.”