SonOfMarketing
Home Daily Report : JON AND ROY – “NOTHING BUT EVERYTHING” 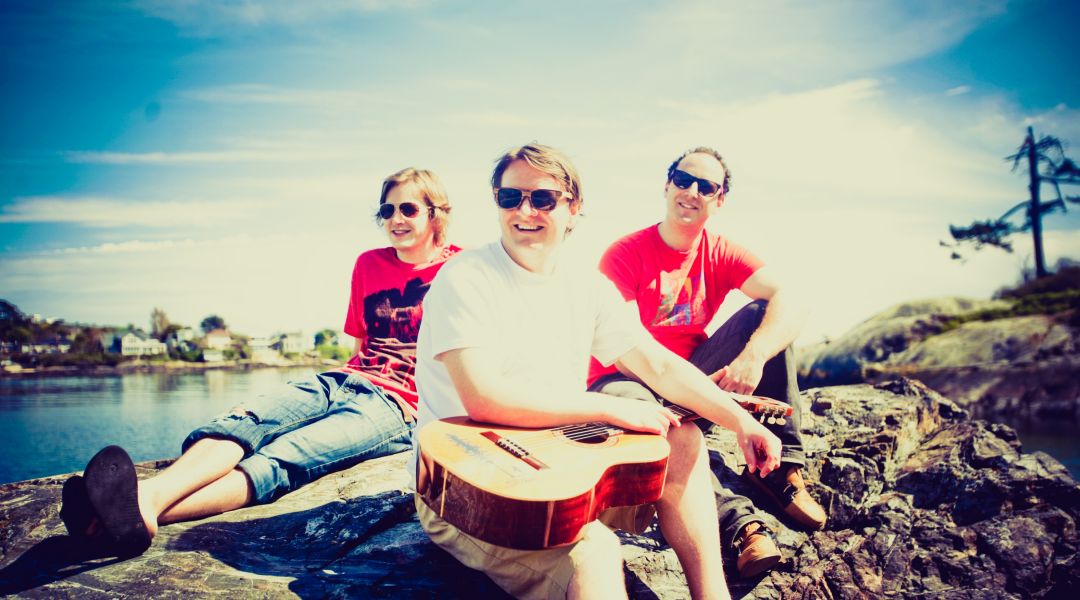 Jon Middleton, Roy Vizer, and Louis Sadava began releasing music under the Jon and Roy banner when they were in university. The Road Ahead Is Golden is their seventh album, a record with subtle tones but a purposeful message.

The record was recorded at a small West Coast studio in Contrast to Greenhouse Studios in Vancouver, where 2015’s Riverside was recorded. The Road Ahead is Golden marks a return to organic operations for the group. Watch the video made for “Nothing But Everything”, delicious song and delicate harmonies.