Let’s list the most significant films of this year, for both positive and negative aspects; more than merely being sorted by quality, they are divided into different informal categories of interest.

Note: the shortlist includes only films released in Italy, or shown in a prominent international film competition, during 2017.

One of Jarmusch’s most structurally simple and minimalist works is an enchanting and profound essay (or maybe we should call it an ode) on everyday poetry and the capability to devote the right attention also to little things in life. In every relationship, every job, every place, every life, even the most apparently empty, conventional and meaningless, it’s possible to find love and serenity, especially through culture and every big or small passion that is deep and authentic.

The author’s typical touch, so delicate, spontaneous, ironic and citationist is, needless to say, unmistakable, as adorable and contagious are the main characters and their performers.

The talent of this korean director (A Bittersweet Life, The Good the Bad the Weird) is beyond repute, but in this incredible work of art he succeeds in mixing innumerable genres (history, adventure, thriller, romance, comedy and so on), cinematic styles and references to create a charming and captivating show of visual mastery and narrative ability.

It is really difficult not to be hit or moved by such a wonderful story narrated with such a smart, spontaneous and modern touch. Beautiful characters and animations, notably refined and well-paced editing and narration, and that melancholy, sweet and profound taste which is one of the principal characteristics of the japanese cinema and Anime in particular. 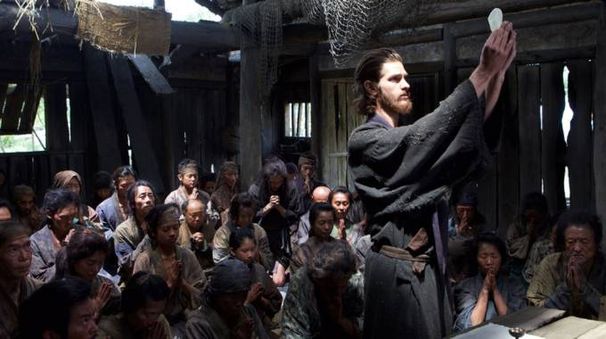 (clic on a film to show the soundtrack tracklist)