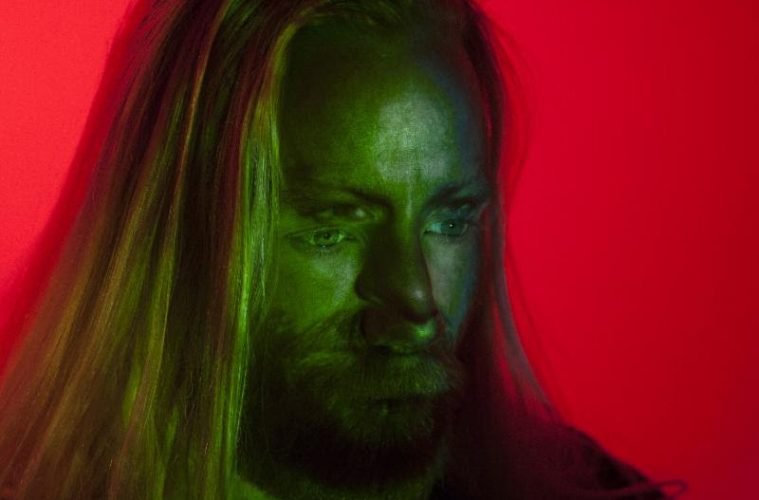 Hogni is  an Icelandic composer and singer known for his work with band like Hjaltalín and GusGus. Two Trains is the solo debut album that is out now via Erased Tapes Records. He shared a new video for the track “Komdu með“. It was directed by Högni Egilsson & Máni Sigfússon.

About it: “When approaching this video I wanted to create a counter-narrative that gave the music an alternative scope. The song speaks about the urgency of progress and development: Hit the strings so they may sing and loudly resound! Pull us forward, like rocks gravel and dreams.

Progress is, in a sense, about running away from the past. That’s what I latched on to for the video concept. It tells the story of a castaway seeking shelter as he attempts to escape the past. Crumbling and fatigued he stumbles upon a lake from which he decides to drink. Suffice to say it has its consequences.”

His words about the album: “The music on Two Trains is a blue-print of a period in my life where I collided with my own self, and at that point I felt the indifference between the personal and the universal, the absolute consciousness of life’s unconsciousness. Perhaps it’s a feeling that cannot be conveyed, like watercolours that just seem to wash off into the sea. But also a flashing mirage that you can enjoy before you arrive at your last destination.”