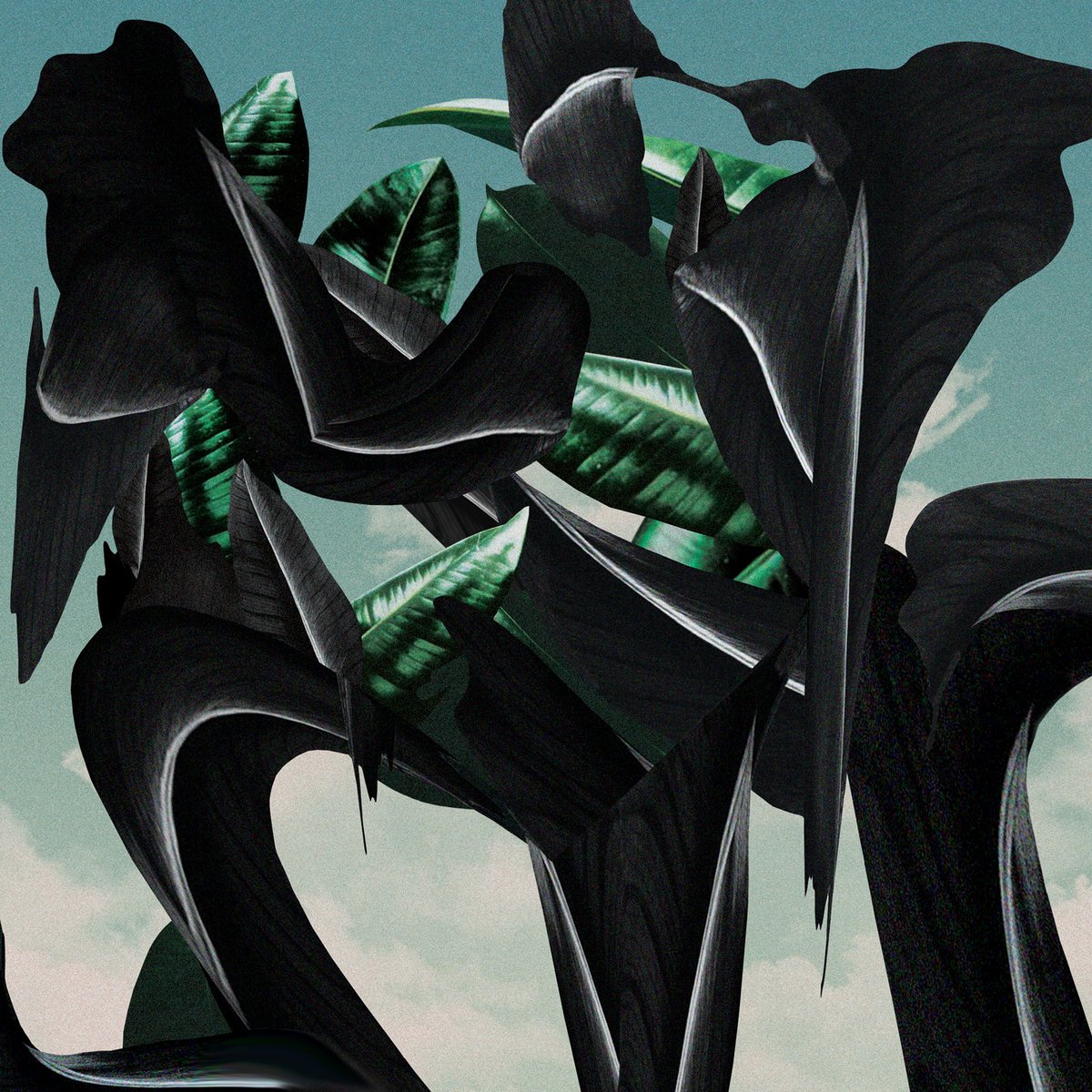 Kuthi Jinani is the project of Bari-born, Milan-based producer Giancarlo Brambilla. A few months after Jua EP with the project SUN YUFKA, he returns with a new solo work. Discarga Verde is out now via Beat Machine Records. It includes an Ipman remix. After the streaming, you can read his words about each track of the EP.

“Discarga“. I wrote “Discarga” in Summer 2016, I was deep into bass and trap at that time. This track formally brings you into the wild and obscure sceneries of my EP with some grimey vocal samples submerged into chaotic and tribal landscapes.
“Discarga” represents how World could appear after Umanity, a journey through a land where the rest of human being, through ruins and trash, are almost covered by flora. Only few people had survived the Apocalypse, gathering culture and stuffs.
“Peshi“. With “Fluvial God Decompose Our Bodies” and “Serpent”, “Peshi” is part of my studies around jungle and footwork. I listened lot of stuffs & releases connected to this two genres last Autumn, when I decided to move from my city, Bari, to Milan. This relocation allowed me to work all alone in studio on my stuff for a bit, I did 4/5 tracks juke oriented in a couple of weeks. Even this track, with its raw atmospheres and rolling drums, represents the “post-human sceneries” of this EP. “Peshi” is inspired by a fishing trip, where fishes are compared to basslines.
“Fluvial God Decompose Our Bodies“. This track is a journey in a wild, tribal and mysterious dimension: gasps and roars come from the animals of the jungle, their moves are represented by ripetitive kicks. The listener is conducted on the river, where he can finally rest. “Fluvial God” aim to be the disturbing bass / jungle soundtrack of this scene. Dancefloor is a memory of the past.
“Serpent“. On the river, the listener meets the serpent, a a talking threatening entity. His escape follow the footwork rhythm of “Serpent”, with his raw and fast kicks, toms and hi hats. Breaks represent the end of the listeners escape, they oblige him to speak with the “serpent”.
“Yonder“. The last “Discarga Verde” track, “Yonder”, was producer in February 2016. Despite it was the last track produced, with his distorted kicks and the tribal references, “Yonder” inspired me the creation of this EP’s concept. At the end of the journey, the listened returns to human being encountering the sciamanic Last Tribe. 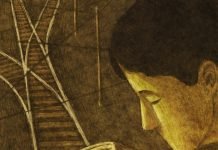