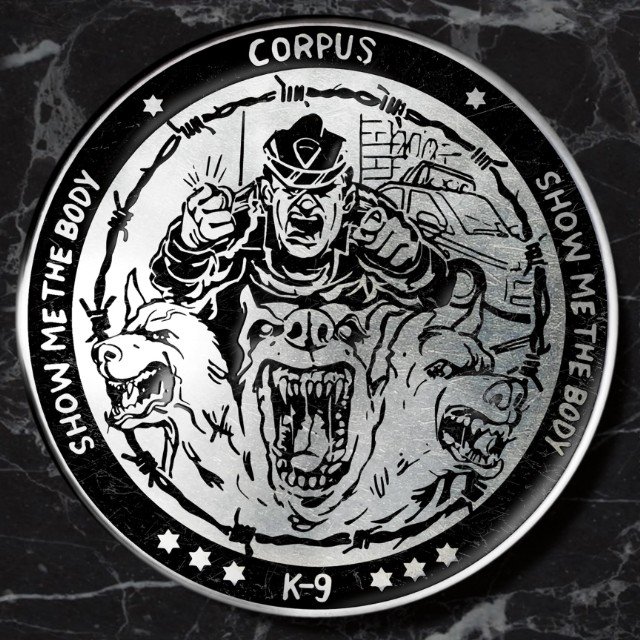 Show Me The Body is the New York-based project that involves Julian Cashwan Pratt, Harlan Steed, and Noah Cohen-Corbett. One year later Body Man, they released a new mixtape titled Corpus I.
Now they have announced the releas eof a new 7” titled The Challenge Coin 7″ . “K-9” is the first excerpt. Listen below.