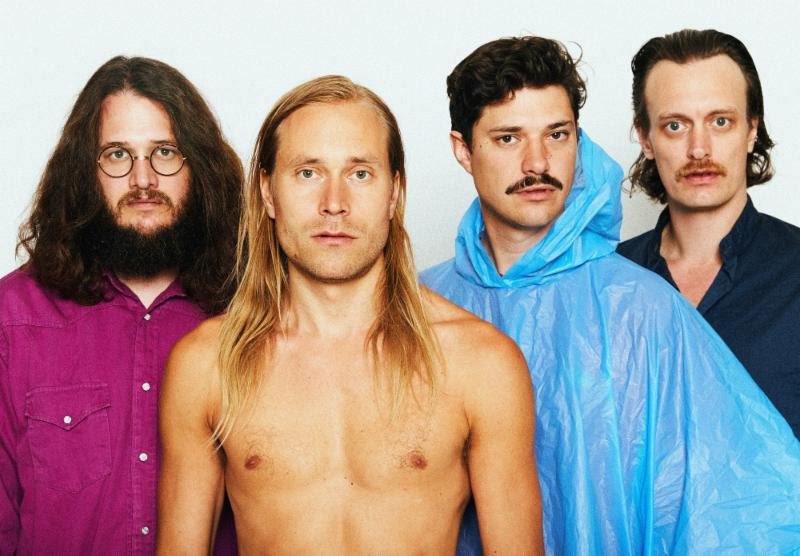 Liima is the project that involves Tatu Rönkkö and Efterklang’s Mads Brauer, Casper Clausen and Rasmus Stolberg. One yar after debut album, they announced the release of a new work. 1982, co-produced by Chris Taylor of Grizzly Bear, is out on November 3rd via City Slang. Title-ytack is the first excerpt. Wacth the official video below.