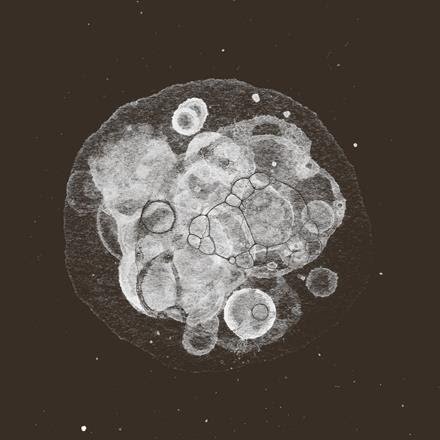 After the release of 2017’s Space Solo 2, Portuguese musician and sound artist Rafael Toral has announced the release of a new album. Moon Field is out on October 6th via ROOM40. It extends Rafael’s explorations with his Space Program work, weaving back in some of that ambient exploration that marked his earlier works. An excerpt is available for streaming. Listen below.