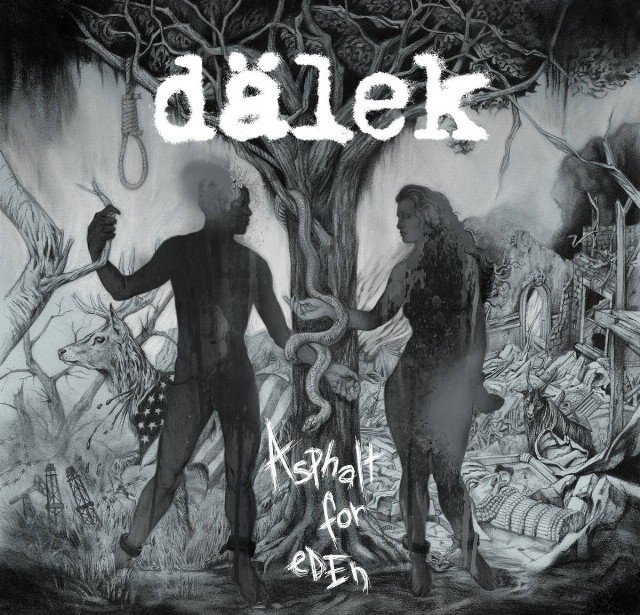 Seven years later 2009’s Gutter Tactics, American Noise/Hip-Hop band DÄLEK returned with a new album titled  Asphalt For Eden and a new lineup. They have announced the release of a new work. Endangered Philosophies will be out on September 1st via Ipecac Recordings. “Echoes Of” is the first excerpt. Watch the official video directed by Chris White.

Endangered Philosophies is Dälek’s signature sound pushed in new directions. Re-sculpted to say all that needs to be said today. It is no one element, but rather an amalgamation of the lyrics, sonics, drums, noise, melody, bass, and turntablism,” explains MC Dälek of the new work, which he discusses further in a new Rolling Stone interview. “Endangered Philosophies is a very introspective record about very external forces. This isn’t about one listen… it’s about your evolving perception when you immerse yourself in the layers of sound and words. Endangered Philosophies is a record about the RIGHT NOW and yet will resonate differently each time it is listened to, in a word….timeless.“