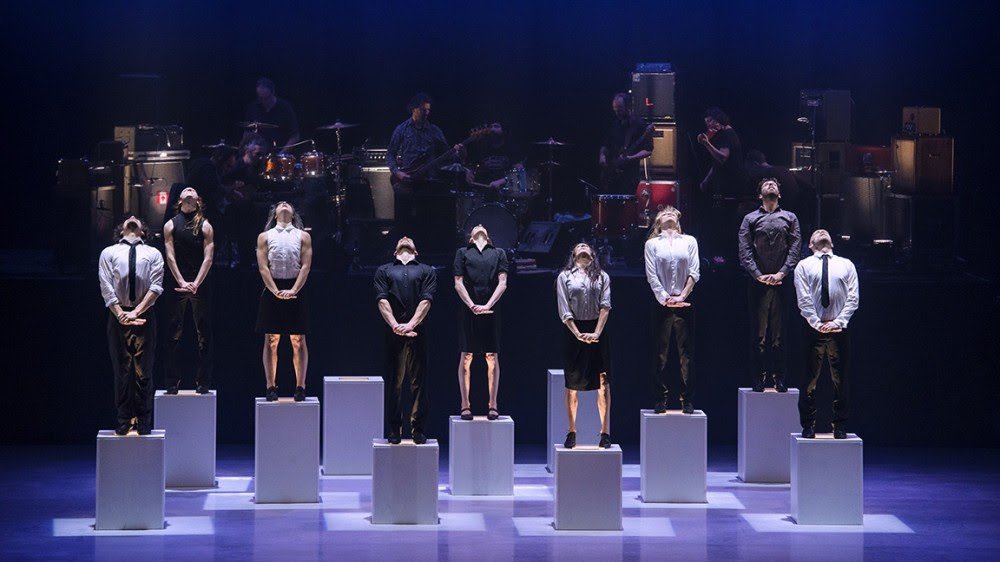 GodSpeed You! Black Emperor announced a new European tour that will start on 13th and 14th of  October at Romaeuropa Festival with the two special dates of the “monumental” show at the Auditorium Conciliazione.

Nine dancers in office clothes, isolated on as many pedestals, converse with the sharp sound of five guitars, two drum kits, and a violin, to tell the chaos of the modern world. To give further strength to this sink in contemporary alienation, are the lyrics of US artist Jenny Holzer who, in the Living series (1981), analyzes the daily life of the human being. To these are added the projections of William Morrison and a light-sculpted city landscape, conceived by Marc Parent. Choreographic sequences are presented as a series of stop motion pictures or mounted in a movie. 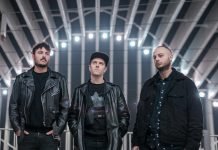 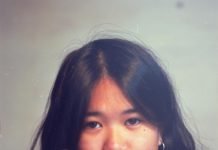 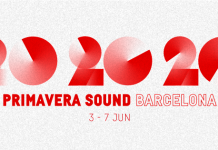 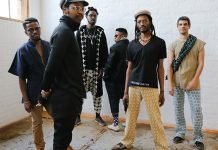 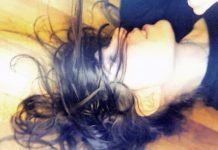