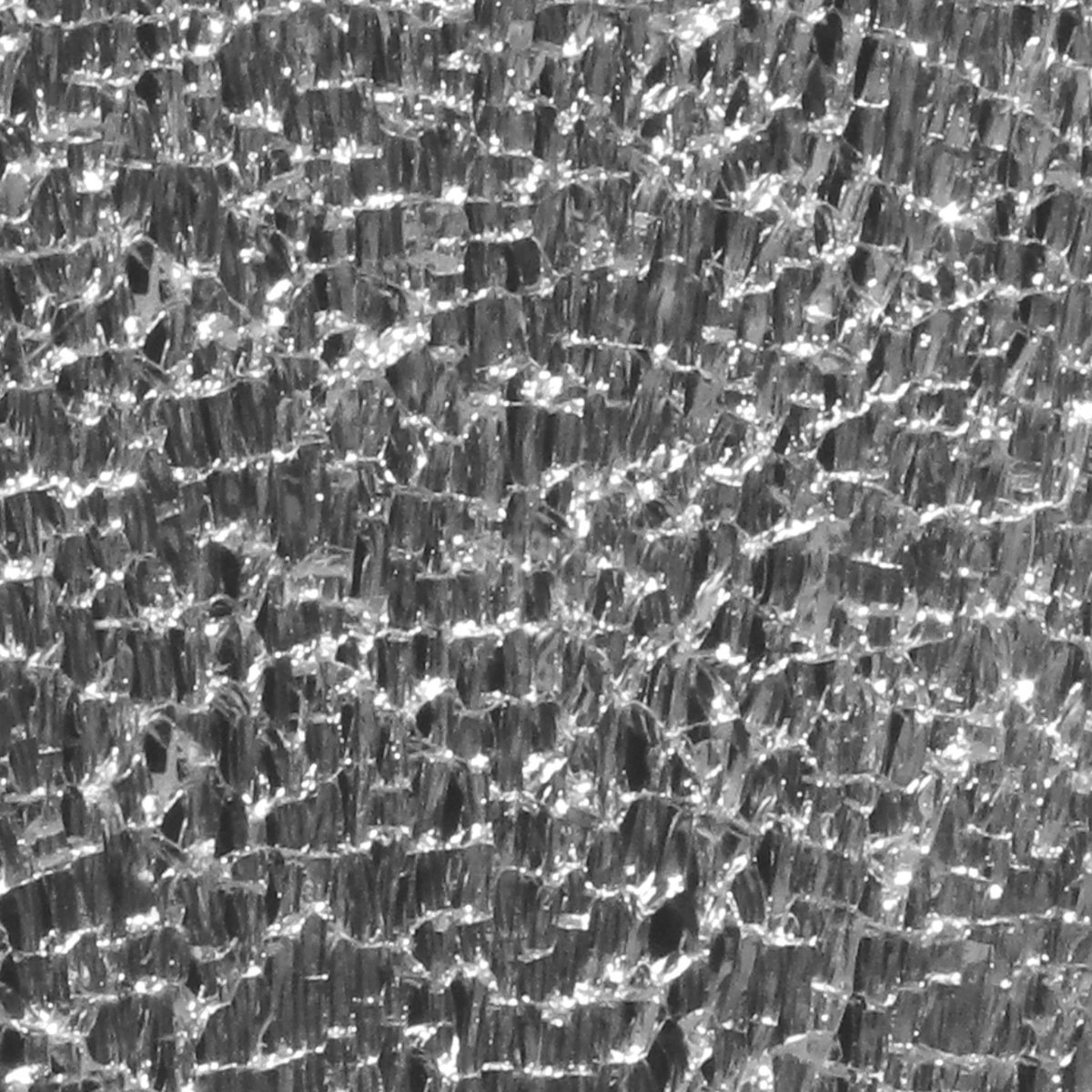 Three years later Unfolding Luxury Beyond The City Of Dreams, London-based sound artist  Janek Schaefer released a new album. Glitter in My Tears is out now via Room40. It marks the 20th anniversary of Janek Schaefer’s career as a recording artist, having now released 30 albums. Full streaming is available below.