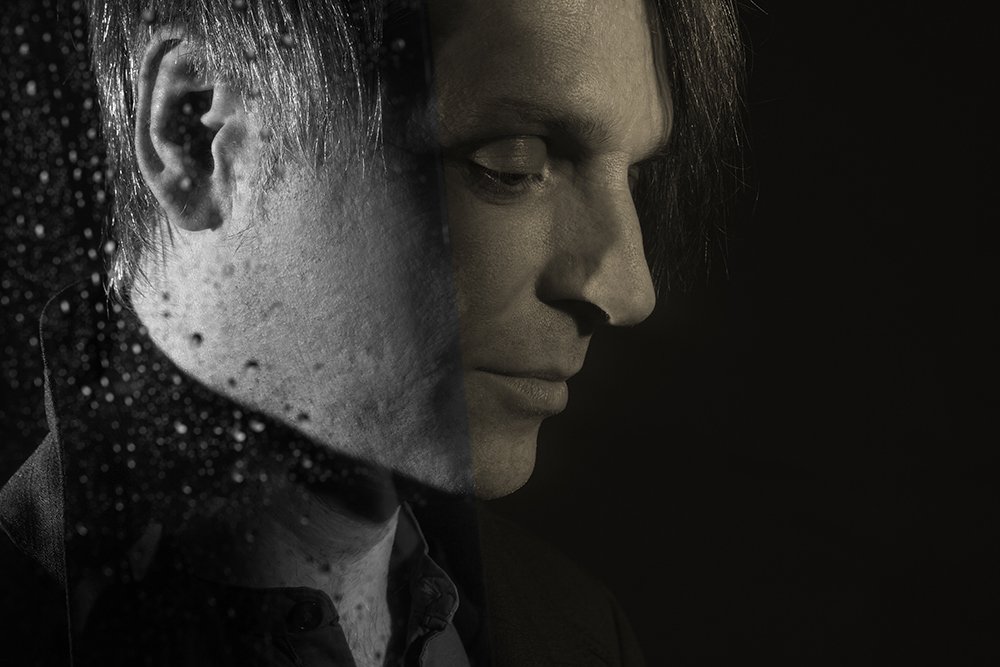 Markus Mehr is a German composer known also for other projects (Aroma, Unemployed Ministers). One year later Re-Directed, he has announced the release of a new album. Dyschronia will be out on May 16th via Hidden Shoal. “Dyschronia 4” is the first excerpt. Listen below.

Dyschronia is a complex, musically exhilarating exploration of our modern perception of time. As our temporal relationships have become unmoored from natural rhythms, we experience profound disconnection and distortion, leaving us disoriented and disturbed. Mehr crafted the seven pieces over the course of more than five years, resulting in a dizzying collage of sound that both conveys and charts a path through digital consciousness.

Dyschronia simultaneously employs and dissolves electronic markers, creating a heady and at times groundless ride. As with all Mehr’s work, the album is challenging yet incredibly satisfying, shot through with moments of quite staggering beauty, such as the haunting acoustic guitar melody in ‘Dyschronia 4’. At the album’s conclusion, the sample “Why didn’t you destroy the tapes?” speaks to our inability to escape surveillance, our very lives enmeshed in the technology we have created in our attempts at liberation.