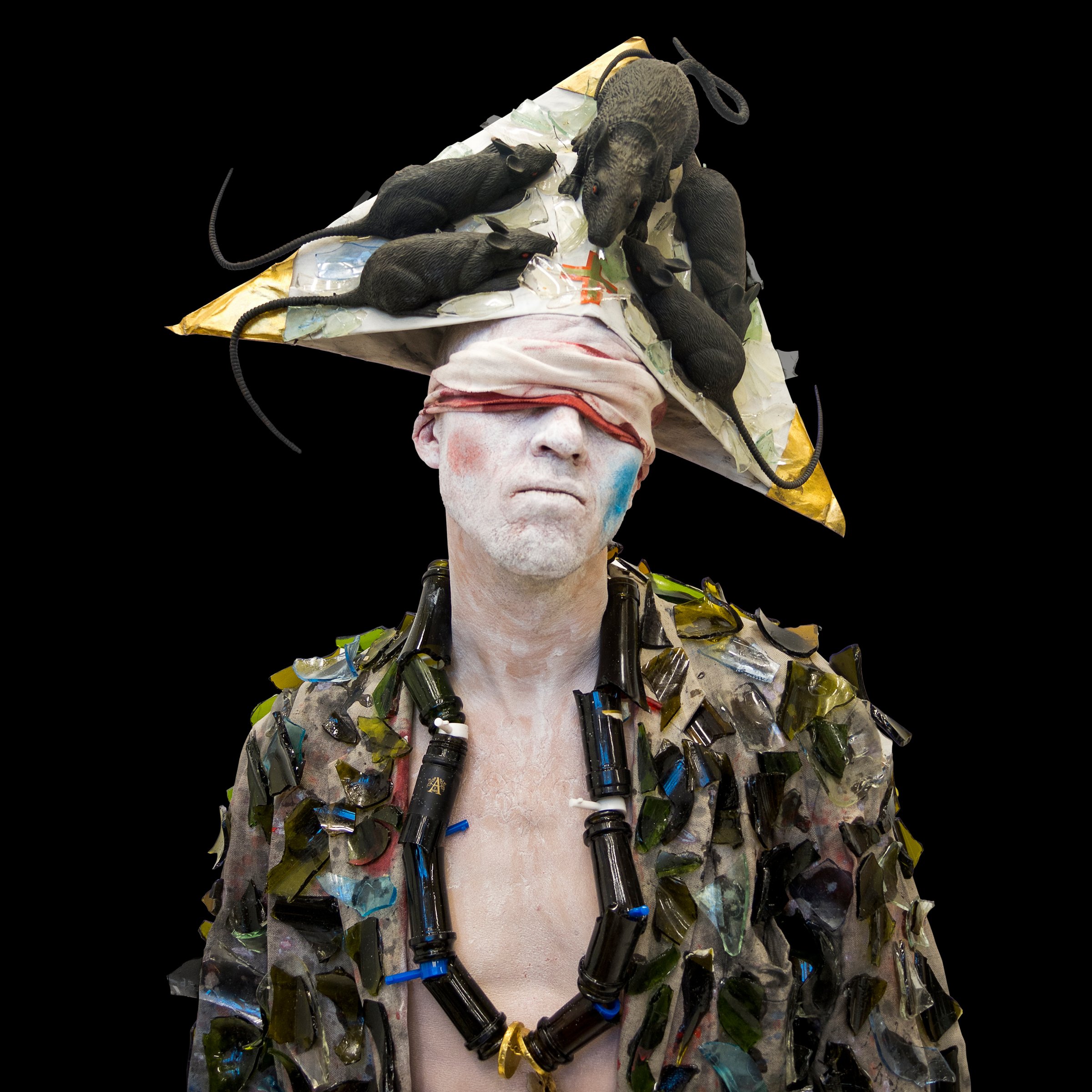 Torgny is the moniker of Oslo-based artist and electronic producer Torgny K. Amdam. EP1 si the NEW EP from ‘Cut & Run’ trilogy series. All of three tracks on the EP tell stories about characters in a state of urgency – death, longing and heartbreak being key themes running through the EP. “‘Cut & Run’ is a phrase that originated in the 1700s and alludes to cutting loose a ship’s anchor and sailing away quickly from an urgent situation,” explains Torgny. “And I think the urge to get out or to be somewhere else can be felt in all of these songs”.

We have the pleasure to premiere the official video, directed by Matias & Mathias,  of the track “All the Scars“. His words about the video. “Based on the autobiographical film “La Pudeur ou l’Impudeur” by French writer Hervé Guibert who documented the final year of his life and battle with AIDS. Guibert died 27 December, 1991.”