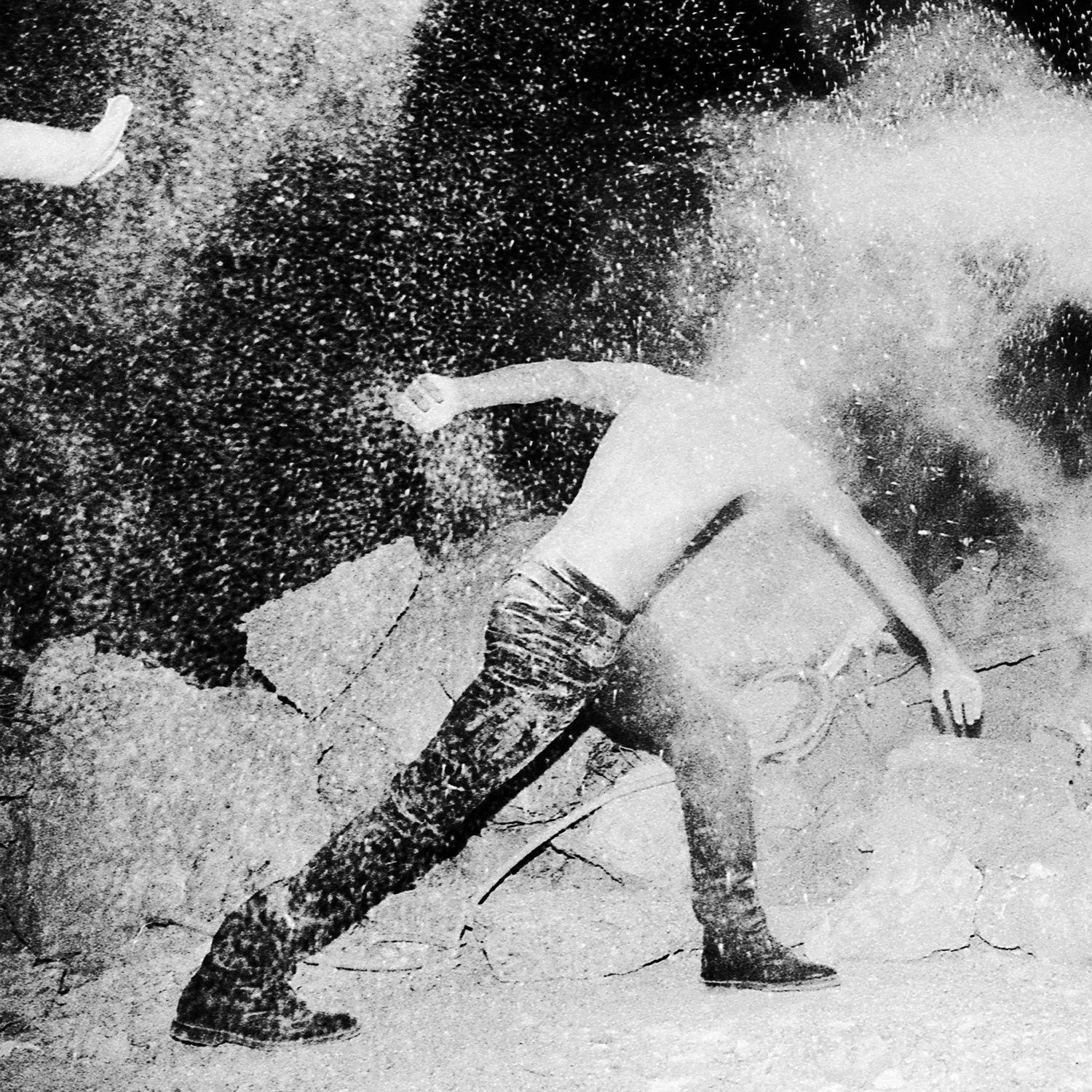 Volume Uno expands Stromboli’s sound deeply with the introduction of the Revox A77 tape machine that Fripp/Eno made famous on their classic ‘No Pussyfooting’. It was Recorded mainly at night during chronic fits of insomnia and fueled by an unhealthy addiction to Prince’s ‘Purple Rain’ flick and Micheal Mann’s neo-noir masterpiece ‘Thief’.