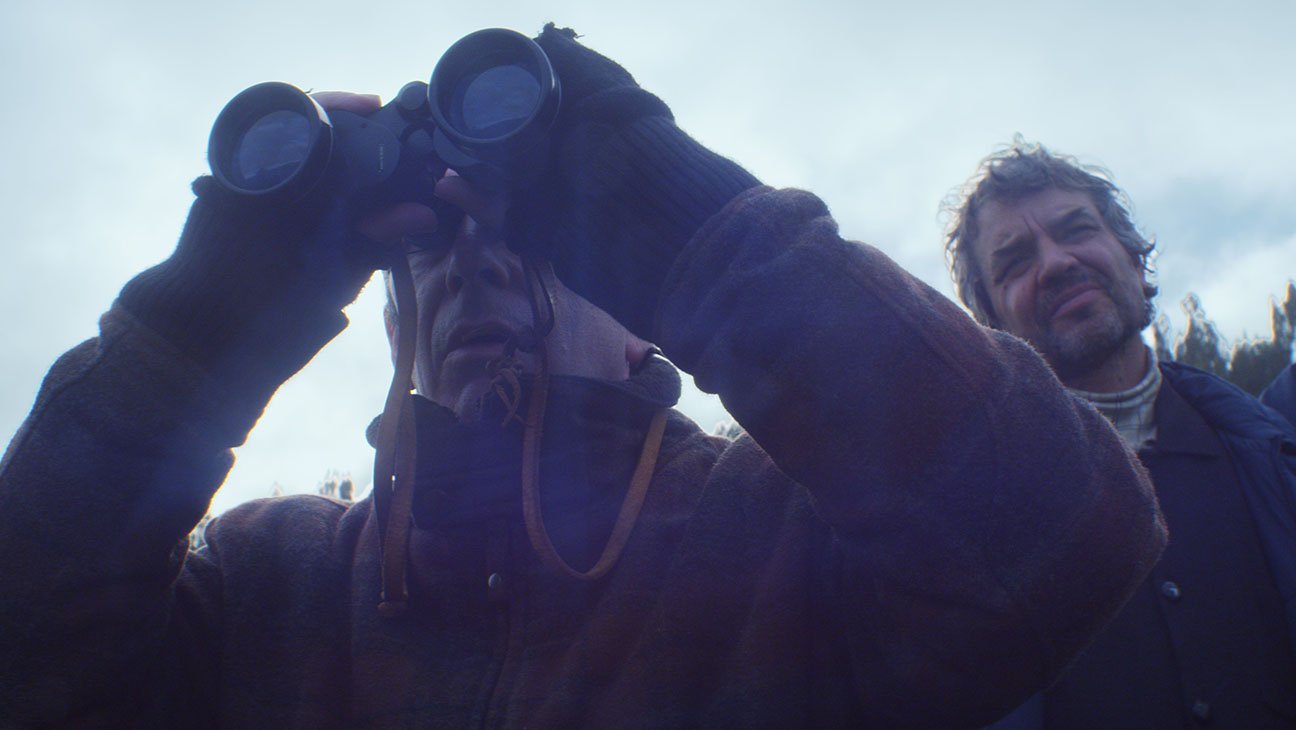 Let’s review the most significant films of this year, for both positive and negative reasons; more than being sorted by quality, they are divided into different categories of interest.

Note: the shortlist includes only films released in Italy, or shown in a prominent international film competition, during 2016.

The rising chilean director, young yet still author of several beautiful films, probably signs his masterpiece with this story about the perverse, violent psychological and social dynamics of a group of ambiguous, unsettling outcasts, immersed in a disturbing and tense atmosphere.

As in the best examples of cinema, the restricted context is only the base for a much larger investigation of human nature and impulses, as well as social, political, ethical and religious open questions in modern Chile and not only that; and in fact this is one of the most remarkable features of all Larrain’s works. Unforgettable is the character played by the great Alfredo Castro, director’s favourite actor since his debut.

Refn illustrates a fairy tale which is at the same time extremely shiny and dark, elegant and crazed, modern and classic, realistic and visionary. An ethereal yet harsh reflection about the concept of beauty, and the modern obsession for it, on its sublime, transcendent and vicious sides, all filtered through the director’s unique vision. A passionate cry of sorrow about the vanity and emptiness of modern times, not by chance set in the golden world of Hollywood. A desperate, nearly hopeless exhortation to rediscover the uniqueness, to revalue the privileges, the potentialities and the material and spiritual wealth of human nature in all his fullness, in a time that looks more and more blind and close to a point of no return.
The beautiful, ancestral and evocative music donates a timeless sense of universality. 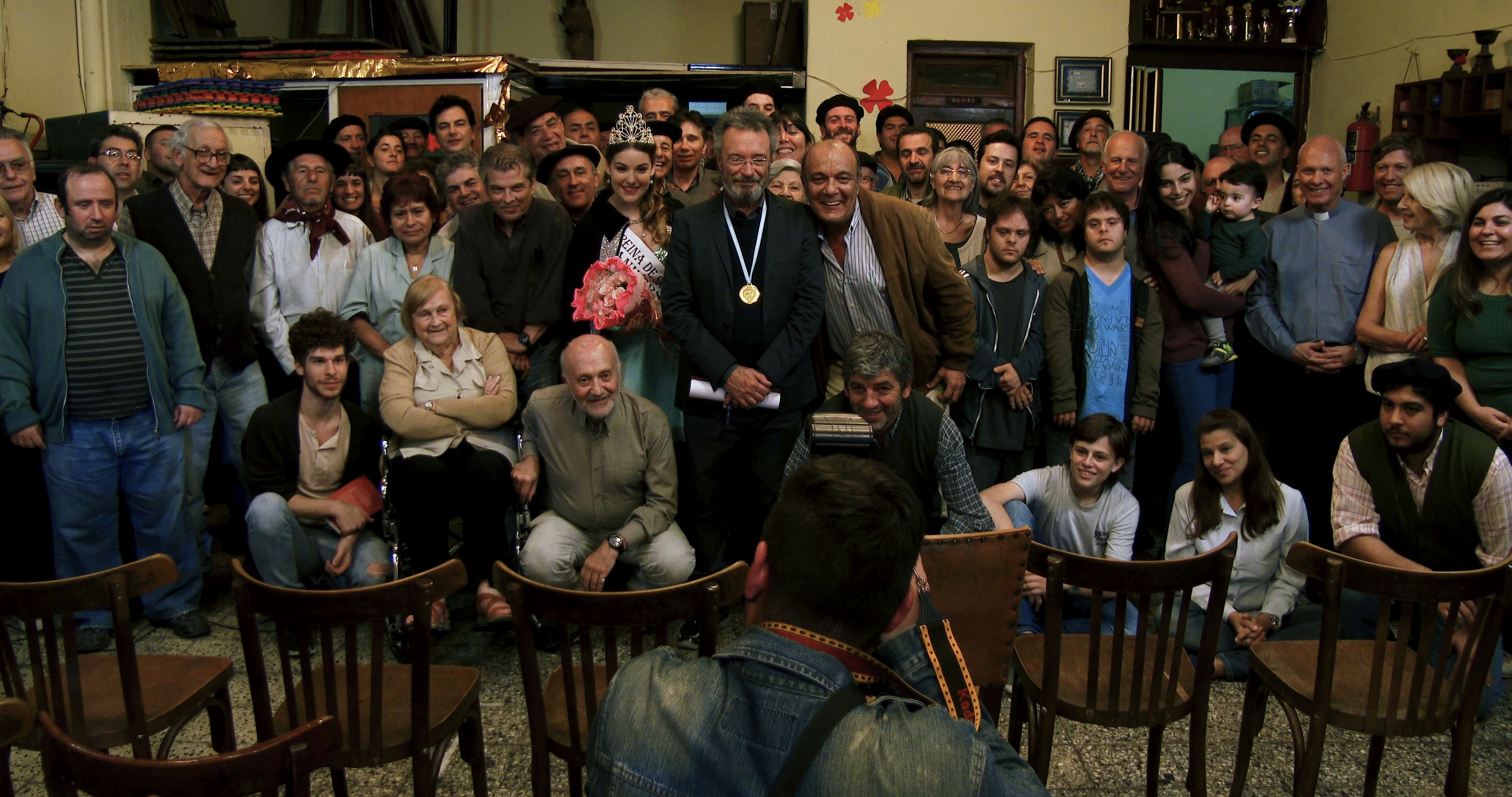 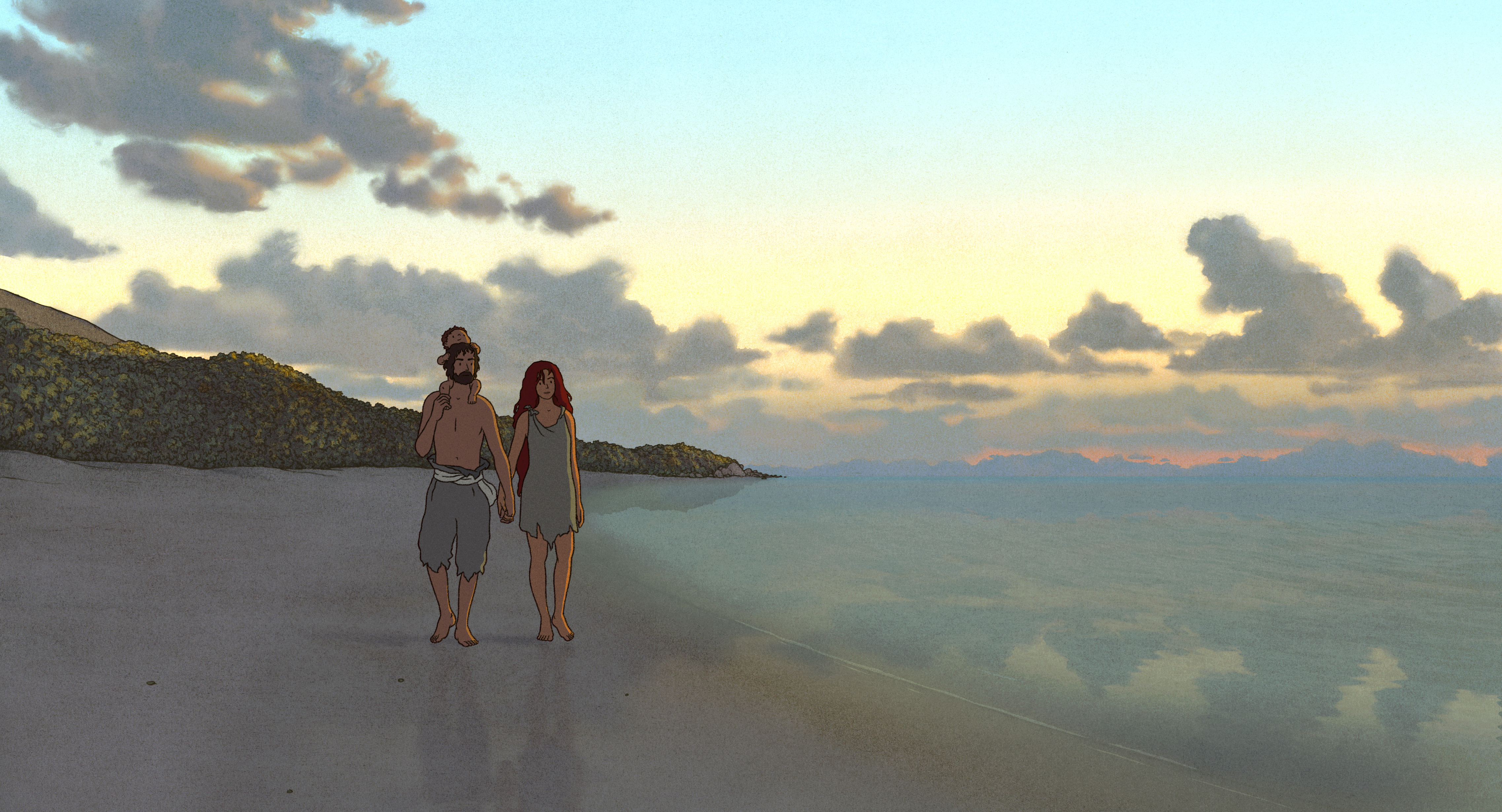 (clic on a film to show the soundtrack) 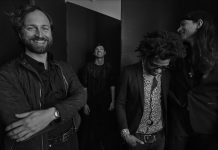 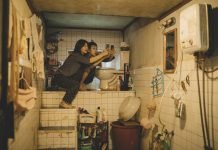 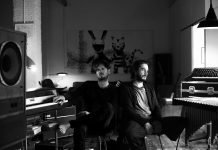 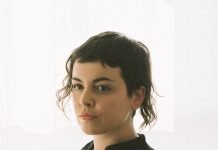