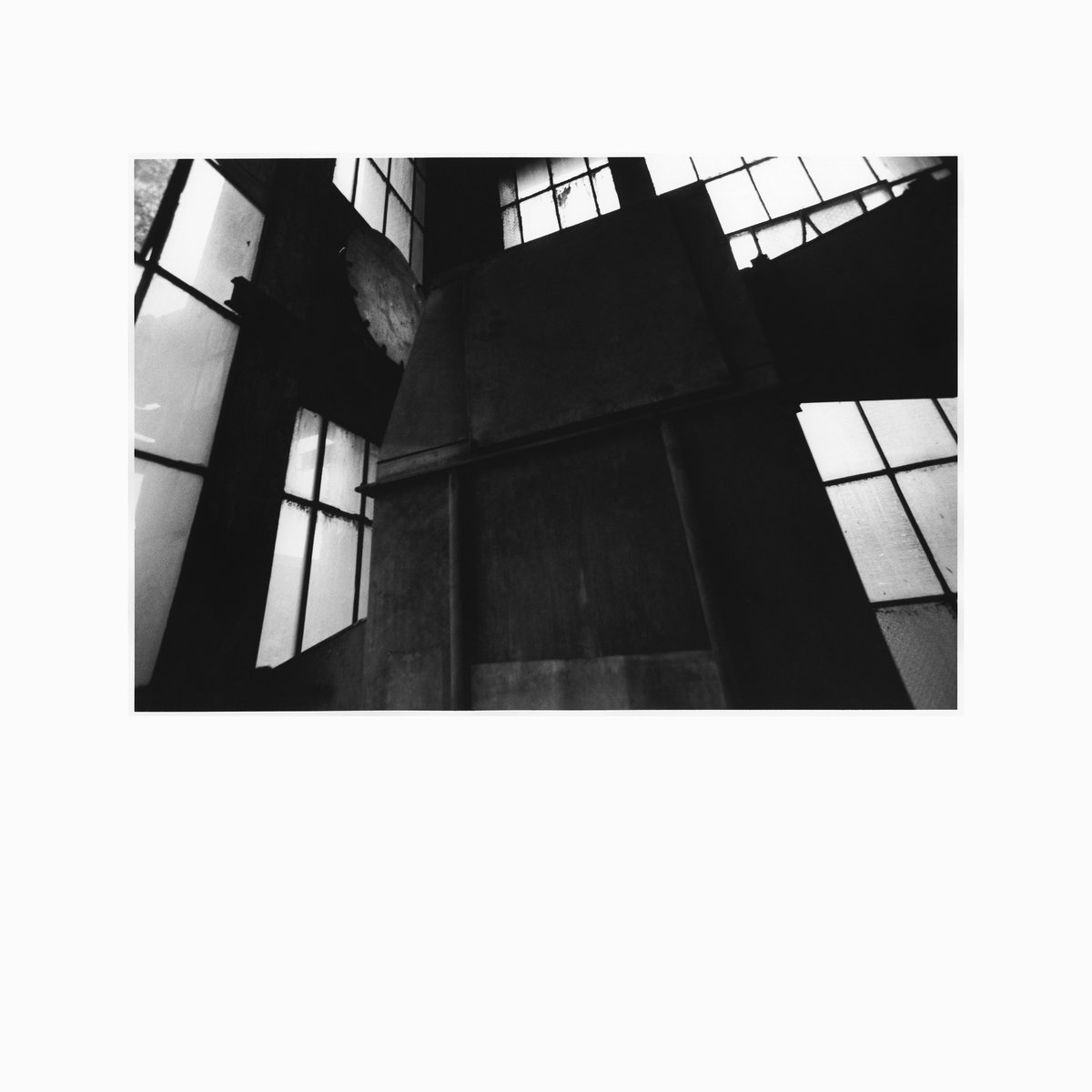 HEXA is the project that involves Lawrence English and Jamie Stewart. Factory Photographs is the colaborative album that will be out on 4th November via ROOM40.  “Sledge” is the first excerpt. Listen below.

It is their soundtrack to David Lynch’s evocative exploration of the passing of the industrial age. In 2015, Brisbane’s Gallery Of Modern Art presented David Lynch : Between Two Worlds, a major retrospective of Lynch’s works across painting, sculpture, installation and photography.

To celebrate the retrospective curator, José Da Silva ,with David Lynch and his studio developed a  number of commissions in conjunction with the exhibition. One of these commissions was HEXA’s sonic response to David Lynch’s Factory Photographs.