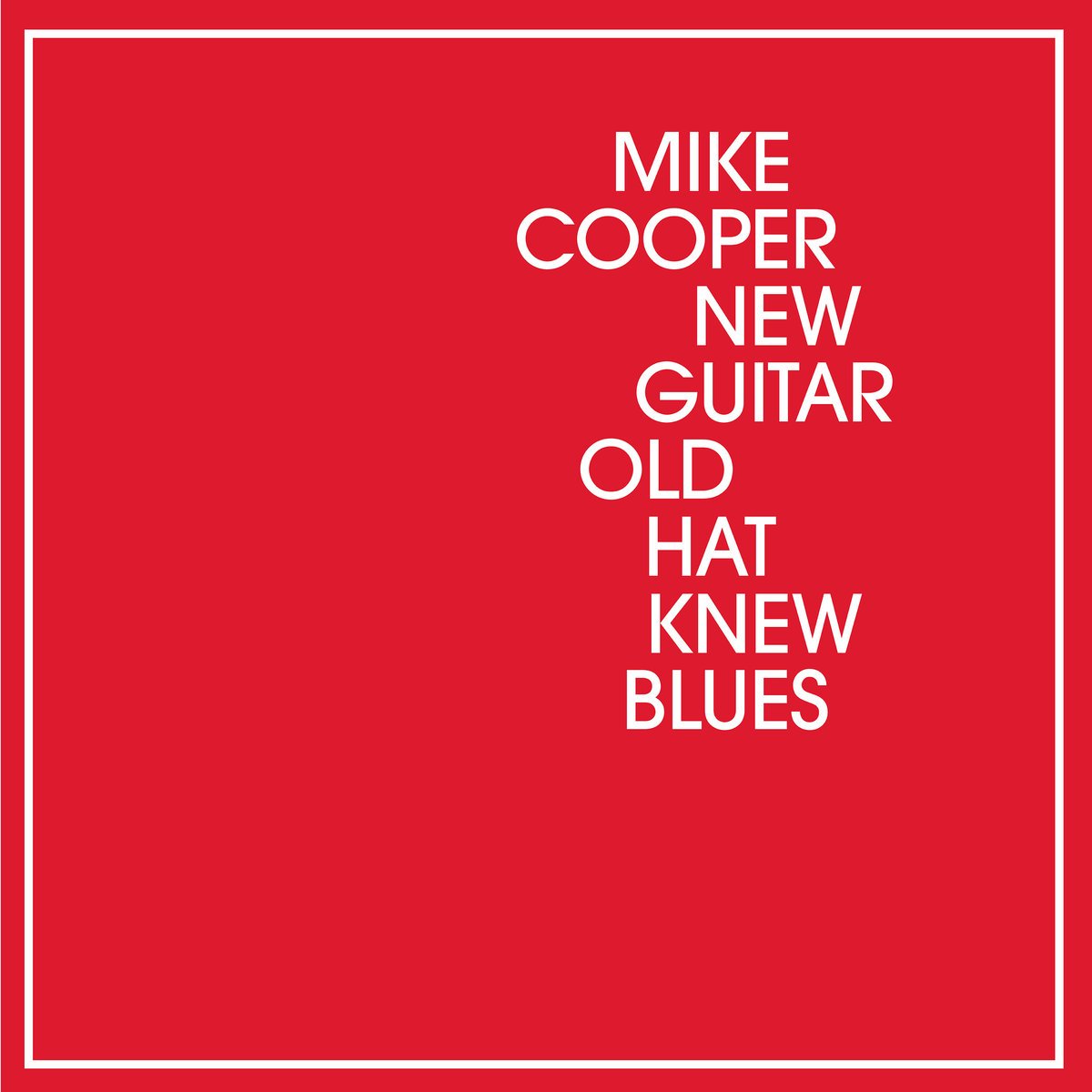 The origins of my music lay in finger picking North American folk music and Afro American blues which I began playing in the late 1950’s. I pursued this and then songwriting into the early 70’s when I then discovered Hawaiian music and the world of American free jazz and European free improvised music which altered my perception of the guitar totally, especially as a solo instrument. Apart from the first few formative years of learning guitar standard European tuning never became a part of my technique. I immersed myself in ‘open tunings’ once I realised their global significance. A new tuning inevitably produces new music.

From the mid 70’s I almost exclusively played lap steel guitar – fretting the instrument with a steel bar and as fingers on frets became redundant another world of instruments that involved sliding something ( almost anything) up and down strings to produce glorious glissando appeared. Hawaiian, African, Greek, Thai, Chinese, Indian, Korean, Vietnamese and many other of the worlds music has instruments that involves this technique and all of them have to some extent influenced the music you hear here.

For almost all my musical life I have played a 1930’s metal bodied National Tri-Plate resonator guitar, an instrument designed by Slovakian American John Dopyera, initially for Hawaiian musicians as a lap steel instrument. Recently I wanted to have an instrument to travel with on holidays and longer trips that was small, light and ‘cabin-able’ on aircraft (although I always carry my instruments on board whenever possible) and I purchased a wooden bodied Yamaha short scale travel guitar, the first wooden bodied guitar I have owned since the very first instrument I ever had. The experience of a new instrument (like a new tuning) always seems to uncover new music, waiting to be discovered, hidden within. This small travel instrument also seemed to invite a return to playing with fingers on frets as well a steel or bottleneck, although I wasn’t about to revisit nostalgic musical territory with it. I am an improvisor and although there are ‘songs’ here they are all musically improvised with only the text having some pre-formed essence, and they are produced using a William Burroughs/Brion Gyson cut-up technique on a couple of Thomas Pynchon novels, which has produced a body of work of about 35 ‘songs’ that I call Spirit Songs. Every performance of Spirit Songs is different.

In the winter of 2016 I took the new instrument and some songs out for a short european tour and in Switzerland, at Cave12 in Geneva, I was fortunate enough to have Eleonora Puzzle as my sound person who recorded my set. I thank her and Sixto and all who attended that night and made the recording and music possible. What you hear is what they heard that night in its entirety apart from the first five minutes or so while I was warming up which I have saved for another occasion. 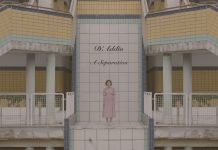 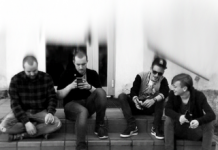 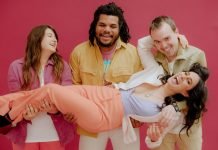 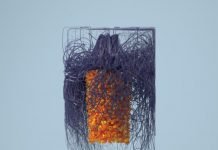 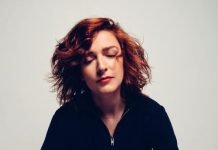