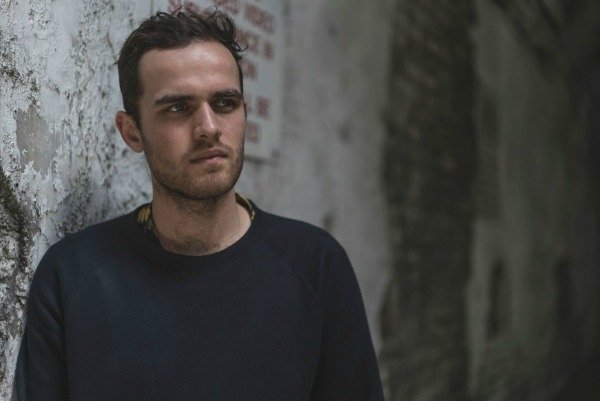 Jordan Rakei is a London-based New Zealander singer-songwriter and musician. Cloak is the debut album that is out now. He shared the official video for “Rooftop“. It was directed by Tom Ewbank, and features Abraham Popoola and Polly Misch (Tom Misch’s sister). Jordan Rakei’s European/UK tour starts next week in Belgium, and he will be playing full band shows across October + November, to celebrate the release of his debut album.