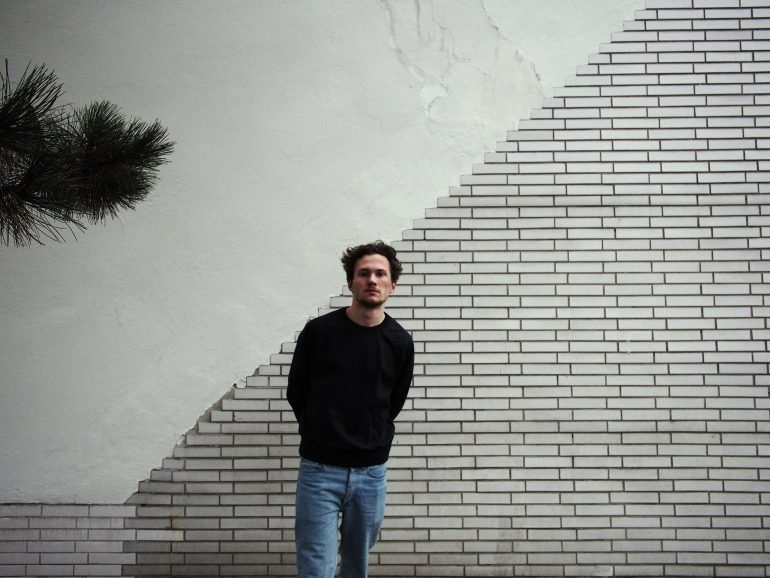 Three years debut album Times, Berlin-based producer David August has announced the release of a new album. The Spell/A Golden Rush will be out on November 4th via Counter Records. “The Spell” is the first excerpt. Listen below.

The EP which the single is pulled from, The Spell / A Golden Rush, is a natural progression from its partner EP, J.B.Y. / Ouvert—released in March of this year on Counter—but the completion of the package also signifies a turning point in August’s work, as he explains:

“The Spell / A Golden Rush to me personally closes a musical chapter and sets an end to a certain way I have been approaching production and writing music in general… What the future holds will be of a different nature. One I have come to embrace, but have not fully explored yet.”