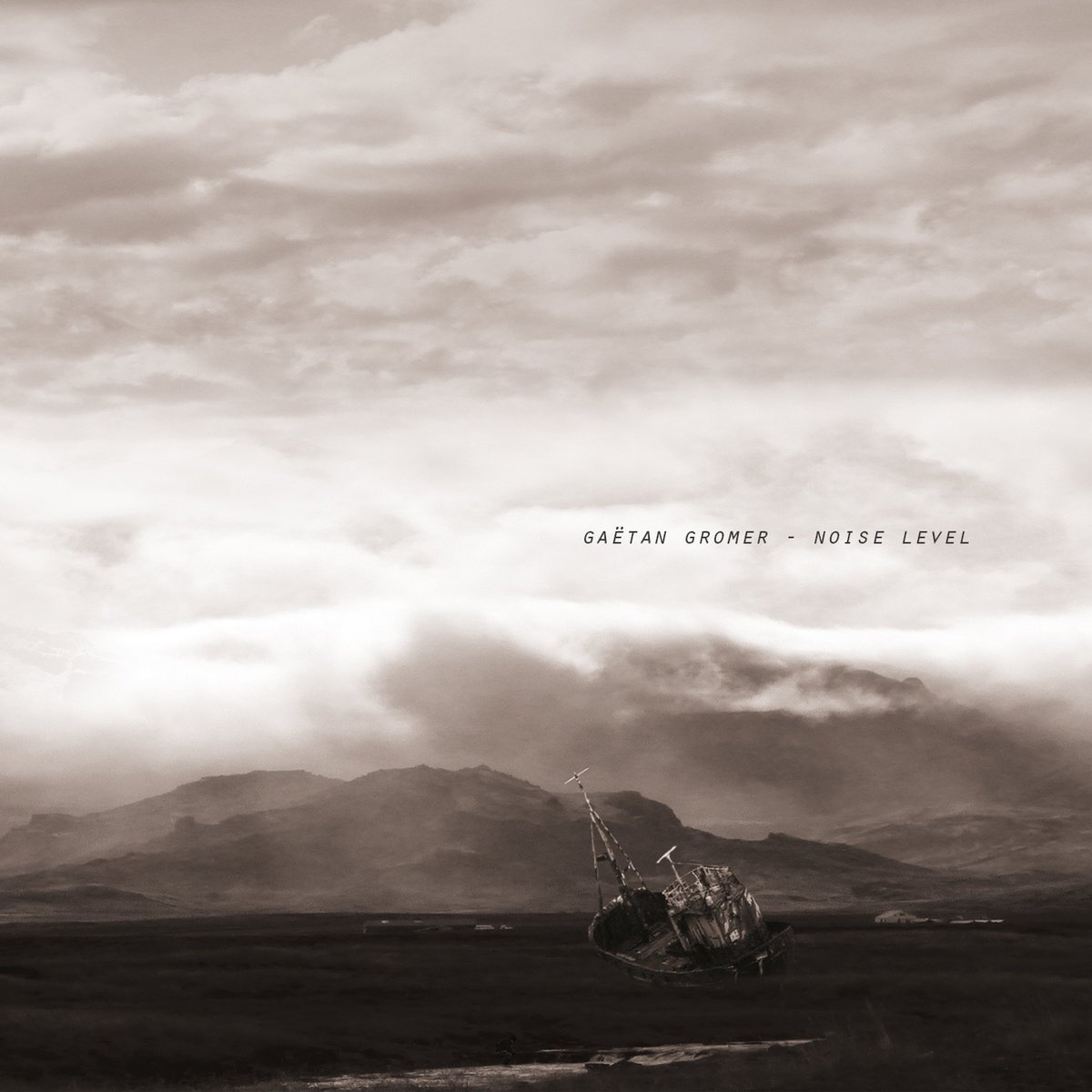 Gaetan Gromer is a Strasbourg-based sound artist. His great interest in interdisciplinarity leads him to multiply collaborations with artists such as Maria La Ribot, Philippe Boisnard, Paul Hossfeld, Germain Roesz, Zahra Poonawala, Sylvie Villaume, Léo Henry, Stéphane Perger and more. Noise Level is the new album that is out now via VoxxoV Records. Listen below.

In his eponymous short story, Raymond F. Jones proposes a sort of allegory of the mechanism of creation. He shows that a new idea is the fruit of an unconscious and complex process of heterogeneous association of ideas, and that it is possible to create favorable conditions to stimulate this process.

This method is even more efficient when one is capable of losing the « noise level » in its thoughts (automatism, archetypes, prejudices…), that gradually confines the mind to the comfort of existent and certainty, and thereby tends to restrict imagination and make the emergence of newness impossible.

Noise Level is an attempt of sound illustration of this idea and, like in the short story, the library holds a central place. All compositions in this disc are built from real sounds recorded in ordinary libraries. After transformation, these heterogeneous sounds blend into a new environment, where a coffee machine might as well be a melodic instrument and the sounds of book handling, a percussion set. The creative gesture then represents a link between the concrete manifestations of reality and the imaginaries…