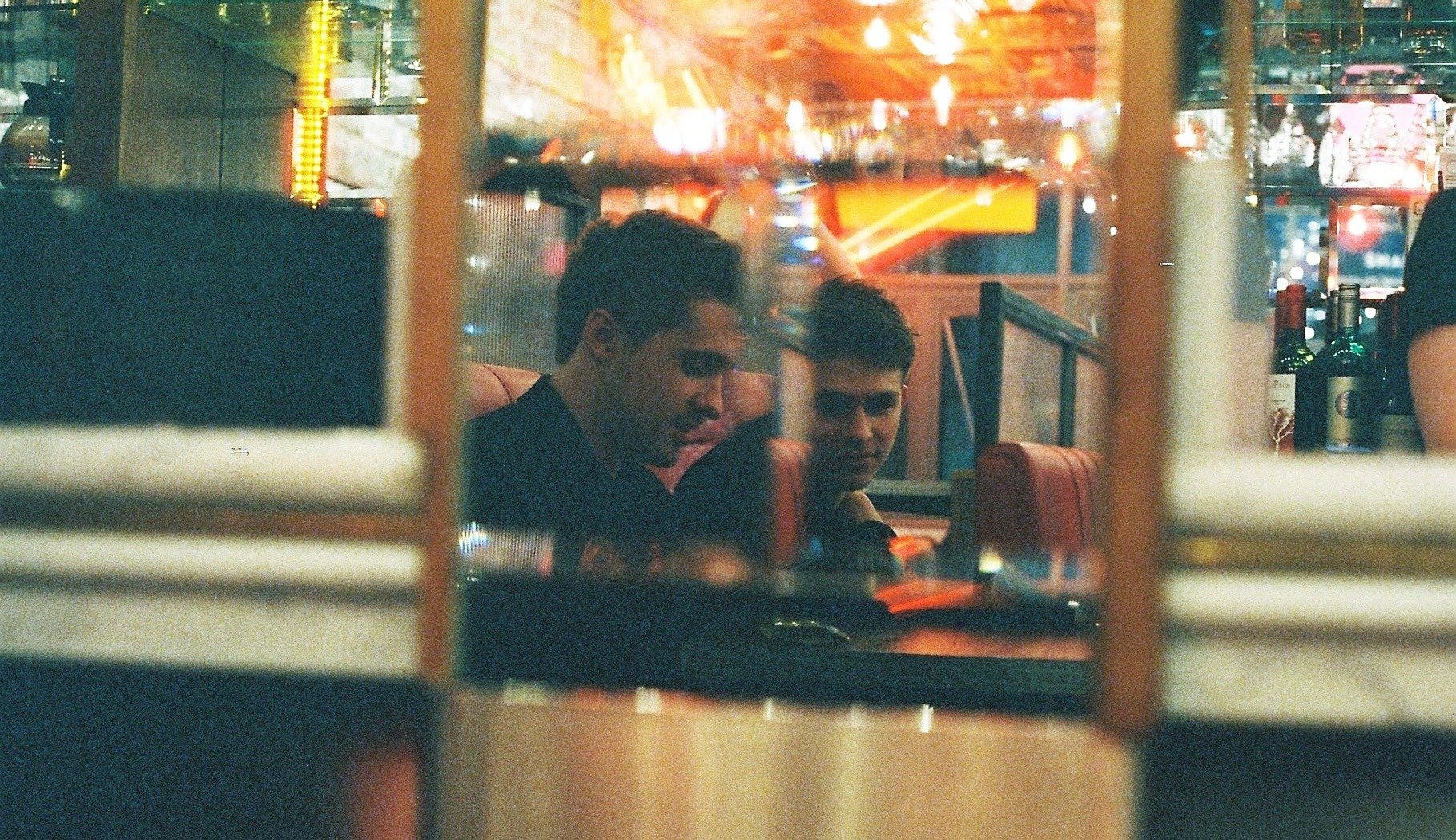 You’re like me – Aquilo. Lake District duo (Tom Higham and Ben Fletcher) shared new acoustic video for the track “You’re Like me”. Watch it below.

I’m not there – Mayflower. Dream pop quartet Mayflower have announced the forthcoming release of their new  single “I’m Not There“. Recorded by Ian Stewart (Blueprint Studios, Salford), it is released on September 2.

Sinatra – Joy Crookes.Joy Crookes is an interesting singer-songwriter from South-London. We already shared “New Manhattan” ; “Sinatra” is the new excerpt. Listen below.

A Place – Bat or. Bat or is a French London-based alt-pop outfit. They shared their debut track titled “A Place”. Listen below.

Get Off – Zuzu. Following live outings at The Great Escape, Live At Leeds, Truck Festival and Tramlines, Zuzu has revealed her debut track “Get Off“’. Zuzu’s words about the track “‘Get Off’ is about not taking any shit from people trying to control you. I guess the song came out of frustration of not being heard…”